Pickett's Charge in History and Memory 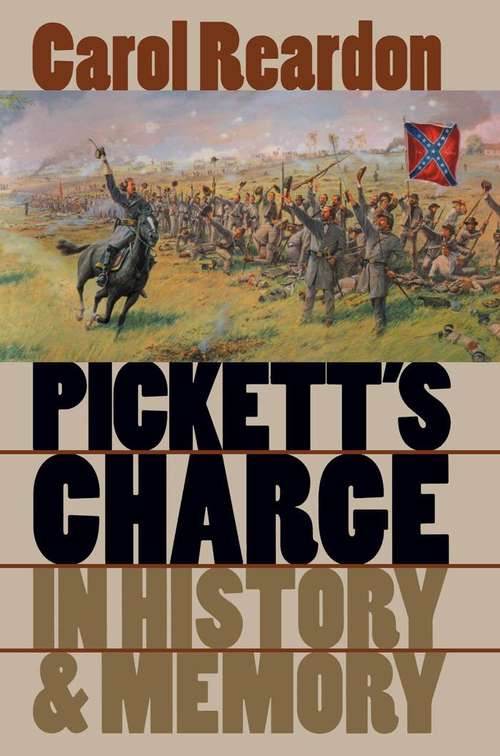