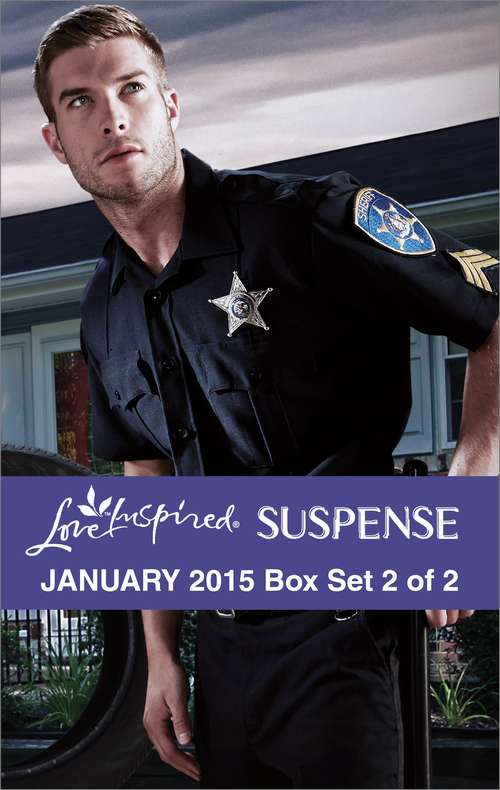 Under the Lawman's Protection: As a skilled SWAT team negotiator, Isaac Morrison has defused many a crisis situation. But safeguarding Leah Nichols and her young son may be his most challenging mission yet. Leah's brother—his best friend Shane—has gone missing while working undercover. Now it's up to Isaac to protect mother and child from Shane's enemies. He doesn't know whom they can trust, but he's determined to catch the gunmen threatening their lives. Isaac knows he needs his best protection skills against their formidable adversary. Because he can't risk the consequences to the little family who has stealthily claimed his heart.

Buried: Fleeing to Alaska is the only option for Leah Marks after witnessing a murder. Afraid for her life, the legal investigator hopes a remote cabin will be a safe shelter. But the killer has tracked her to Mountain Cove. As he chases her into snow-packed Dead Falls Canyon, an avalanche buries them both. Saved by daring search and rescue specialist Cade Warren, Leah longs to tell him the truth. But how can she, without bringing even more danger into Cade's life? Especially when they discover the killer is very much alive and waiting to take them both down.

Calculated Risk: Accountant Victoria Hayes never would have thought discovering fraud in her office would put her life at risk. When her house catches fire, destroying the evidence she's collected, it seems the mastermind will do anything to keep Victoria from disclosing what she knows. Unsure what to do, she turns to her charming supervisor for help. But without much evidence, Jeff Tucker is reluctant to believe Victoria…until they both become suspects. Now they must work together to prove their innocence…and stay alive. With an unpredictable—and deadly—criminal after them, each step could be their last.