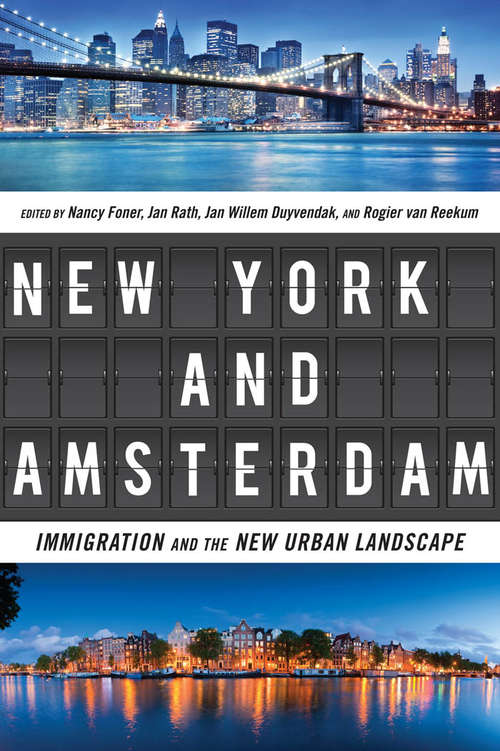 Immigration is dramatically changing major cities throughout the world. Nowhere is this more so than in New York City and Amsterdam, which, after decades of large-scale immigration, now have populations that are more than a third foreign-born. These cities have had to deal with the challenge of incorporating hundreds of thousands of immigrants whose cultures, languages, religions, and racial backgrounds differ dramatically from those of many long-established residents. New York and Amsterdam brings together a distinguished and interdisciplinary group of American and Dutch scholars to examine and compare the impact of immigration on two of the world's largest urban centers. The original essays in this volume discuss how immigration has affected social, political, and economic structures, cultural patterns, and intergroup relations in the two cities, investigating how the particular, and changing, urban contexts of New York City and Amsterdam have shaped immigrant and second generation experiences. Despite many parallels between New York and Amsterdam, the differences stand out, and juxtaposing essays on immigration in the two cities helps to illuminate the essential issues that today's immigrants and their children confront. Organized around five main themes, this bookoffers an in-depth view of the impact of immigration as it affects particular places, with specific histories, institutions, and immigrant populations. New York and Amsterdam profoundly contributes to our broader understanding of the transformations wrought by immigration and the dynamics of urban change, providing new insights into how--and why-- immigration's effects differ on the two sides of the Atlantic.