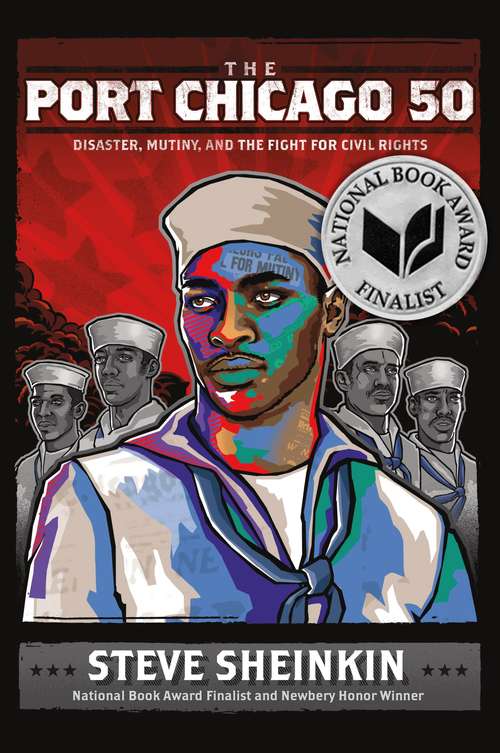 On July 17, 1944, a massive explosion rocked the segregated Navy base at Port Chicago, California, killing more than 300 sailors who were at the docks, critically injuring off-duty men in their bunks, and shattering windows up to a mile away.

On August 9th, 244 men refused to go back to work until unsafe and unfair conditions at the docks were addressed.

When the dust settled, fifty were charged with mutiny, facing decades in jail and even execution.

The Port Chicago 50 is a fascinating story of the prejudice and injustice that faced black men and women in America's armed forces during World War II, and a nuanced look at those who gave their lives in service of a country where they lacked the most basic rights.

This thoroughly-researched and documented book can be worked into multiple aspects of the common core curriculum, including history and social studies.