Ben Franklin's in My Bathroom! 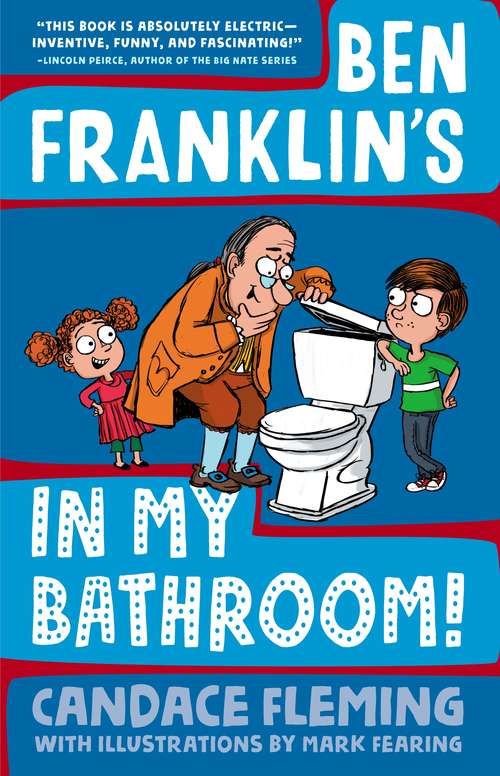 History meets hijinks in this first title in a hilarious new middle grade series for fans of Timmy Failure and The Terrible Two, when Ben Franklin accidentally time travels to a 10-year-old's home in 21st century America!

Nolan is a typical kid living in a typical 21st century American town. Ben Franklin is, well, Ben Franklin—Founding Father, inventor of the lightning rod and bifocals, and more. When, through a bizarre set of circumstances, Nolan and his little sister, Olive, find Ben in their house, chaos isn't far behind.