An Anthropology Of War 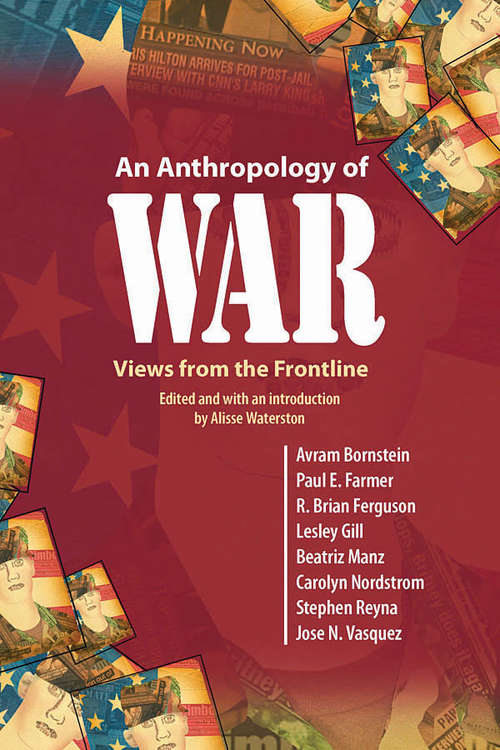 As we move deeper into the twenty-first century, power, lethal force, and injustice continue to explode violently into war, and the prospects for lasting peace look even bleaker. The horrors of modern warfare - the death, dehumanization, and destruction of social and material infrastructures - have done little to bring an end to armed conflict.

In this volume, leading chroniclers of war provide thoughtful and powerful essays that reflect on their ethnographic work at the frontlines. The contributors recount not only what they have seen and heard in war zones but also what is being read, studied, analyzed and remembered in such diverse locations as Colombia and Guatemala, Israel and Palestine, Iraq, Afghanistan, and Haiti. In detailed reports from the field, they reflect on the important issue of "accountability" and offer explanations to discern causes, patterns, and practices of war. Through this unique lens, the contributors provide the insight and analysis needed for a deeper understanding of one of the greatest issues of our times.