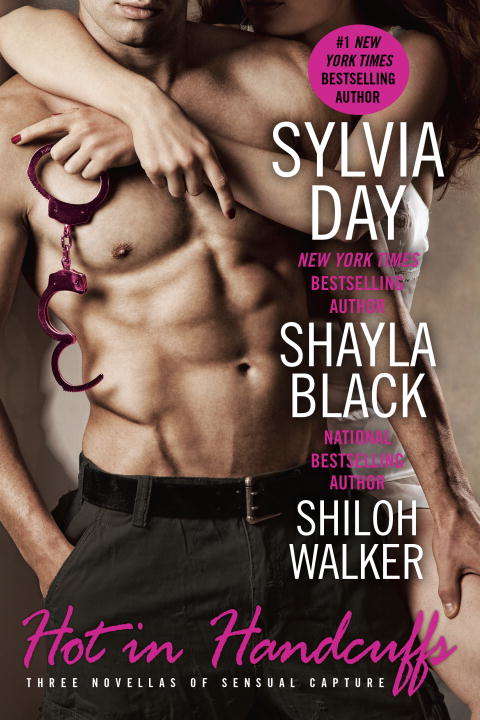 Three stories from three of the hottest authors! Allow yourself to imagine the man behind the dark sunglasses. Hear the purr of his zipper as he lowers it, then reaches for the shiny metal hanging from his black leather belt. It's futile to resist arrest. Give yourself up to the fantasy. Besides, he thinks you're so hot in handcuffs...

FBI Agent Jon Bocelli never stopped wanting beautiful professor Lucia DiStefano. She's interested in taking her first lover, and he intends to be that man. When her past puts her life in danger, Jon risks everything to save her and prove this fling is forever.

When Deputy Marshal Jared Cameron investigates a series of arson attacks in a seaside town, the biggest blast of heat comes from sexy fire inspector Darcy Michaels--until their scorching after-hours affair is compromised by a secret from Darcy's past.

Mica Greer and her former lover, ex-FBI agent Colby Mathis, once shared an intimate past and a powerful psychic gift. Now, they've been reunited by a bizarre series of murders--and an electrifying passion that could put them both in jeopardy.