The Tao of Wu 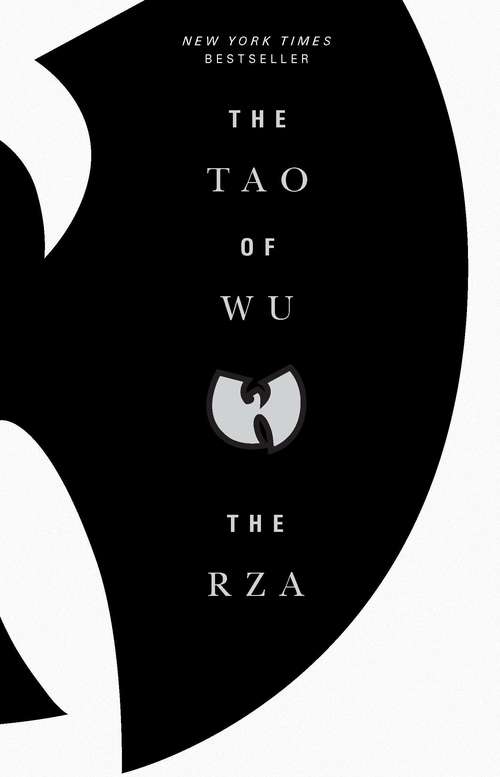 A unique book of wisdom and experience that reaches from the most violent slums of New York City to the highest planes of spiritual thought by the RZA, founder of the Wu-Tang Clan and hip-hop's most exalted wise man.The RZA, the Abbot of the Wu-Tang Clan and hip-hop culture's most dynamic genius, imparts the lessons he's learned on the journey that's taken him from the Staten Island projects to international superstar, all along the way a devout student of knowledge in every form he's found it-on the streets, in religion, in martial arts, in chess, in popular culture. Part chronicle of an extraordinary life and part spiritual and philosophical discourse, The Tao of Wu is a nonfiction Siddhartha for the hip-hop generation-an engaging, seeking book that will enlighten, entertain, and inspire.The legions of Wu-Tang fans are accustomed to this heady mix-their obsession with the band's puzzlelike lyrics and elaborate mythology has propelled the group through fifteen years of dazzling, multiplatform success. In his 2005 bestseller The Wu-Tang Manual, the RZA provided the barest glimpse of how that mythology worked. In The Tao of Wu, he takes us deep inside the complex sense of wisdom and spirituality that has been at the core of his commercial and creative success.The book is built around major moments in the RZA's life when he was faced with a dramatic turning point, either bad (a potential prison sentence) or good (a record deal that could pull his family out of poverty), and the lessons he took from each experience. His points of view are always surprising and provocative, and reveal a profound, genuine, and abiding wisdom-consistently tempered with humor and peppered with unique, colloquial phraseology. It is a spiritual memoir as the world has never seen before, and will never see again.