The Journal of James Edmond Pease 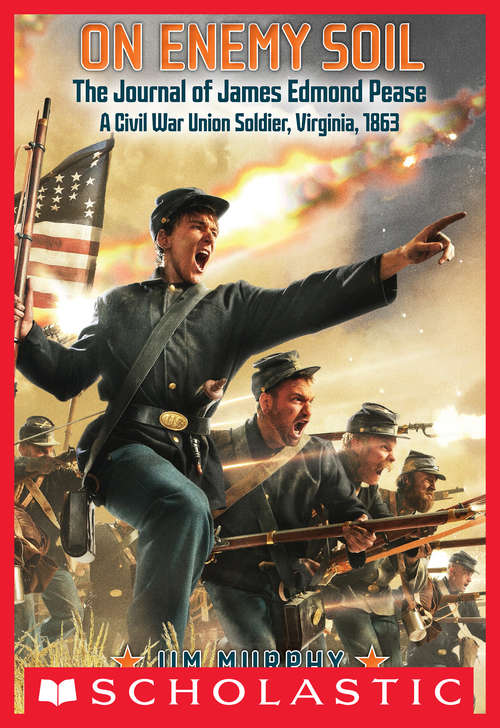 Ignorant to the bitter realities of military life, 16-year-old James enlists in the Union Army at the dawn of the Civil War.

When his lieutenant assigns him to be the company historian of the G Company of the 122nd Regiment, New York Volunteers, he is initially at a loss as to what exactly he is supposed to record.

As the days pass, James settles into his role, but he cannot take comfort in it.

His country is divided by a bloody war, and his unit struggles through the hardships and turmoil.

Through his journal entries, James poignantly captures the terror of battle, the drudgery of day-to-day life in the infantry, the loss of comrades, and the disillusionment of a young soldier.