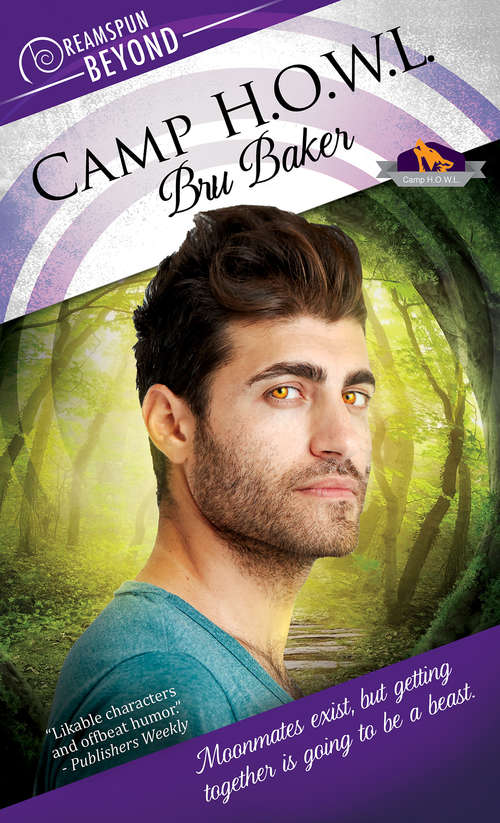 Moonmates exist, but getting together is going to be a beast….

When Adrian Rothschild skipped his “werewolf puberty,” he assumed he was, somehow, human. But he was wrong, and he’s about to go through his Turn with a country between him and his Pack—scared, alone, and eight years late.

Dr. Tate Lewis’s werewolf supremacist father made his Turn miserable, and now Tate works for Camp H.O.W.L. to ease the transition for young werewolves. He isn’t expecting to offer guidance to a grown man—or find his moonmate in Adrian. Tate doesn’t even believe in the legendary bond; after all, his polygamist father claimed five. But it’s clear Adrian needs him, and if Tate can let his guard down, he might discover he needs Adrian too.

A moonmate is a wolf’s missing piece, and Tate is missing a lot of pieces. But is Adrian up to the challenge?