This Is Really War 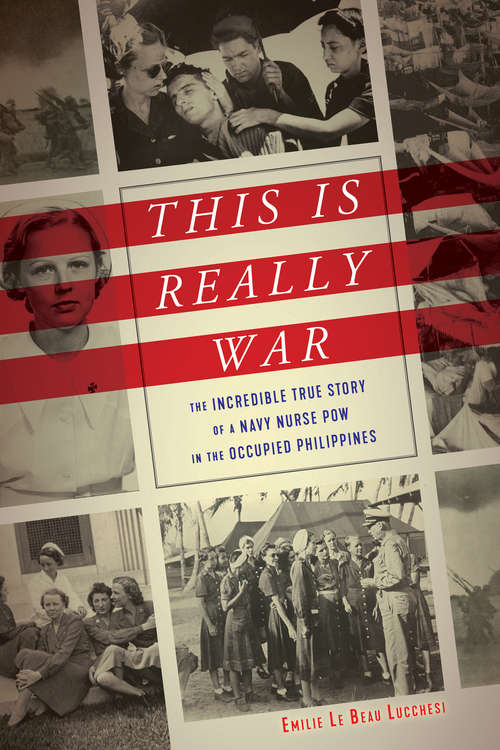 In January 1940, navy nurse Dorothy Still eagerly anticipated her new assignment at a military hospital in the Philippines. Her first year abroad was an adventure. She dated sailors, attended dances and watched the sparkling evening lights from her balcony. But as 1941 progressed, signs of war became imminent. Military wives and children were shipped home to the states, and the sailors increased their daily drills. When Pearl Harbor was attacked, Dorothy and the other nurses braced for a direct assault. When the all-clear sounded, they raced across the yard to the hospital and prepared for the wounded to arrive. In that frantic dash, Dorothy transformed from a navy nurse to a war nurse. Along with the other women on the nursing staff, she provided compassionate, tireless, critical care. When the Philippines fell to Japan in early January 1942, Dorothy was held captive in a hospital and then transferred to a university along with thousands of civilian prisoners. Cramped conditions, disease and poor nutrition meant the navy nurses and their army counterparts were overwhelmed caring for the camp. They endured disease, starvation, severe overcrowding, and abuse from guards, but also experienced friendship, hope, and some, including Dorothy, even found love.