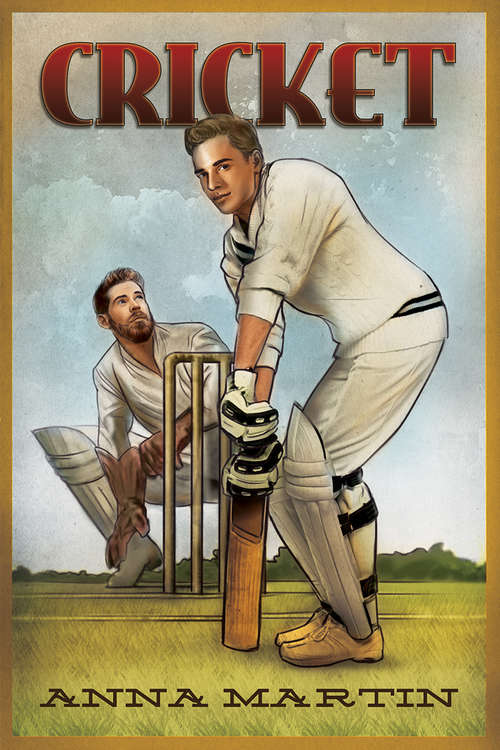 New York native Henry Richardson needs a change. His boyfriend just dumped him, and his business has fallen victim to the economy. But is jumping on a plane after a surprise phone call taking things too far?

The promise of a new opportunity drags Henry away from the city to a tiny village in the English countryside and an enormous manor house his great-grandmother wants to bequeath him. As an experienced wedding planner, he sees the potential in renovating the dilapidated building and using it for events. All he needs is to find some local businesses to provide the essentials.

That's how Henry meets Ryan Burgess, the shy but hardworking owner of an organic farm. The spark between them sizzles slowly while work on the house continues, but Ryan is deeply in the closet and unwilling to take the last step. They finally find something that clicks in cricket, something that Henry, a former amateur baseball player, is surprisingly good at. For him, cricket helps bridge the gap between England and New York--but unless Ryan can find something to span the divide between his sexuality and his fear, their relationship doesn't stand a chance.