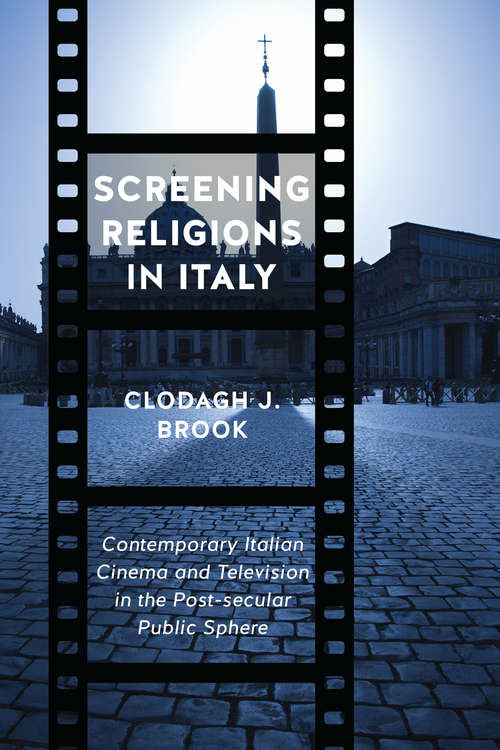 Religion has had been foundational in shaping Italy. Home to the Vatican State, the Italian peninsula is the religious centre for one billion Catholics globally. It is also increasingly home to those of other faiths, especially Islam. Italy’s development as a contemporary post-secular and multi-religious society is fraught and fascinating.

The recent return of religious discourse from the margins of Western society to a central position is a sign of what German philosopher, Jürgen Habermas, has defined as the post-secular condition. Habermas and others have questioned what most people in the West had, up to a few years ago, taken for granted: the unstoppable forward march of secularization and the subsequent marginalization of religion. Instead, one of the greatest global fault-lines in the contemporary world – the divide between absolutist extremist Islamic faith and liberal, but Christian-inflected, secular values – has religious identity at its core.

The first book-length study to examine religion in contemporary Italian cinema and television fiction, Screening Religions in Italy identifies two key issues: how Italian filmmaking constructs the continuing position of religion in the public sphere and why religion persists on Italian screens. It spans genres such as horror, comedy, hagiopics, and TV fiction, and explores both commercial and art-house filmmaking. It treats films and television series that range from Moretti’s Habemus Papam to Sorrentino’s The Young Pope.