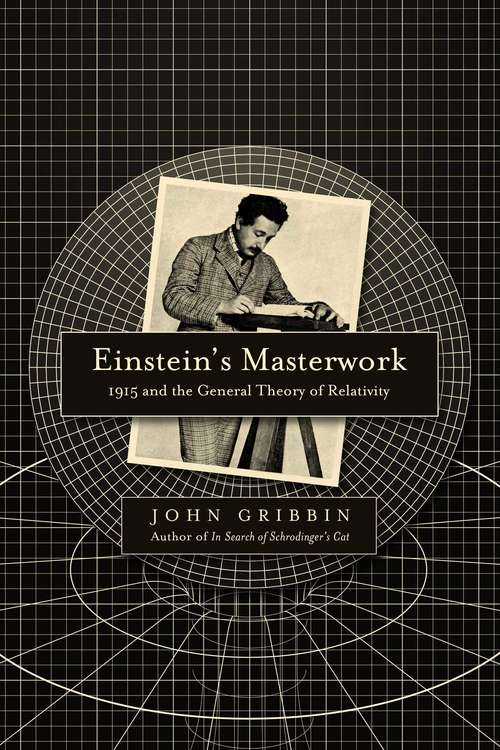 One of the world's most celebrated science writers reveals the origins of Einstein's General Theory--and provides a greater understanding of who Einstein was at the time of this pivotal achievement.

In 1915, Albert Einstein presented his masterwork to the Prussian Academy of Sciences--a theory of gravity, matter, space and time: the General Theory of Relativity. Einstein himself said it was "the most valuable theory of my life," and "of incomparable beauty." It describes the evolution of the universe, black holes, the behavior of orbiting neutron stars, and why clocks run slower on the surface of the earth than in space. It even suggests the possibility of time travel.

Today the General Theory is overshadowed by these achievements, regarded as 'too difficult' for ordinary mortals to comprehend. In Einstein's Masterwork, John Gribbin puts Einstein's astonishing breakthrough in the context of his life and work, and makes it clear why his greatest year was indeed 1915 and his General Theory his true masterpiece.