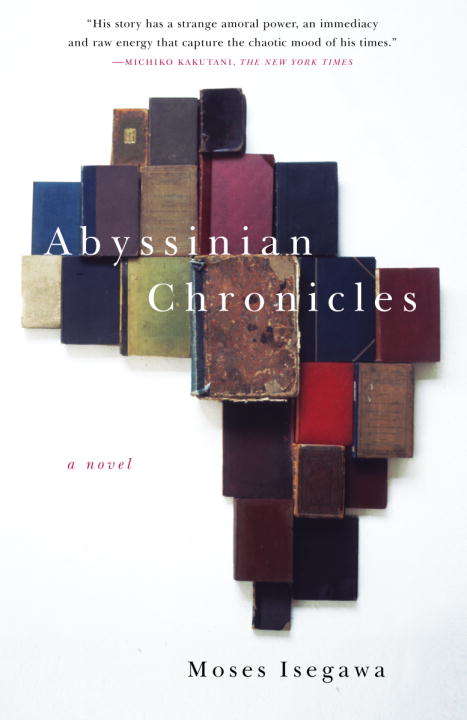 Every once in a while there emerges a literary voice with the power and urgency to immerse readers deep within a previously "invisible" culture. From a young African writer who has already earned comparisons to Salman Rushdie and Gabriel Garcia Marquez comes this masterful saga of life in 20th-century Uganda.The teller of this panoramic tale is Mugezi, a quick-witted, sharp-eyed man whose life encompasses the traditional and the modern, the peaceful and the insanely violent, the despotic and the democratic. Born in a rural community in the early 1960s, he is raised by his grandfather, a deposed clan chief, and his great-aunt, or "grandmother," after his parents immigrate to the capital city of Kampala. At age nine, he leaves behind his secure life in the village to join his parents and siblings in the city, where he is first exposed to the despotism and hardship that he will contend with in the years to come.The nightmare reign of Idi Amin and its chaotic aftermath are the backdrop to Mugezi's troubled coming-of-age: his constant struggle with his harsh mother and austere father; his years spent as caregiver to his parents' ever-growing brood of children; his sojourn in a horrifically repressive Catholic seminary. He goes to work as a high school teacher, becomes enmeshed in a tragic romance, finds himself drawn into a dubious, potentially dangerous alliance with the military after Amin's fall and witnesses the widespread ravages of the AIDS virus. Finally, sickened by personal loss and national tragedy, he manages to immigrate to Amsterdam.The details of Mugezi's life provide a foundation for Isegawa's brilliant and profoundly illuminating portrait of the contemporary, postcolonial African experience. Filled with extraordinary characters, animated by a wicked sense of humor and guided by an intense yet clear-eyed compassion, Abyssianian Chronicles is our introduction to a superlative new writer.From the Hardcover edition.