What China and India Once Were 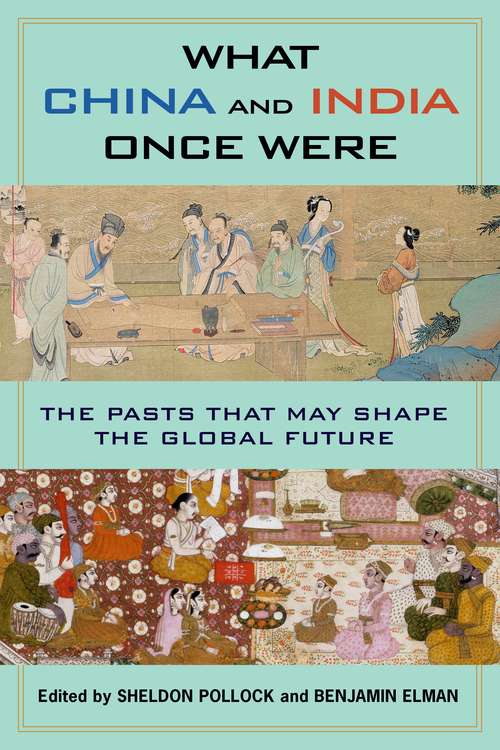 In the early years of the twenty-first century, China and India have emerged as world powers. In many respects, this is a return to the historical norm for both countries. For much of the early modern period, China and India were global leaders in a variety of ways. In this book, prominent scholars seek to understand modern China and India through an unprecedented comparative analysis of their long histories.Using new sources, making new connections, and reexamining old assumptions, noted scholars of China and India pair up in each chapter to tackle major questions by combining their expertise. What China and India Once Were details how these two cultural giants arrived at their present state, considers their commonalities and divergences, assesses what is at stake in their comparison, and, more widely, questions whether European modernity provides useful contrasts. In jointly composed chapters, contributors explore ecology, polity, gender relations, religion, literature, science and technology, and more, to provide the richest comparative account ever offered of China and India before the modern era. What China and India Once Were establishes innovative frameworks for understanding the historical and cultural roots of East and South Asia in global context, drawing on the variety of Asian pasts to offer new ways of thinking about Asian presents.