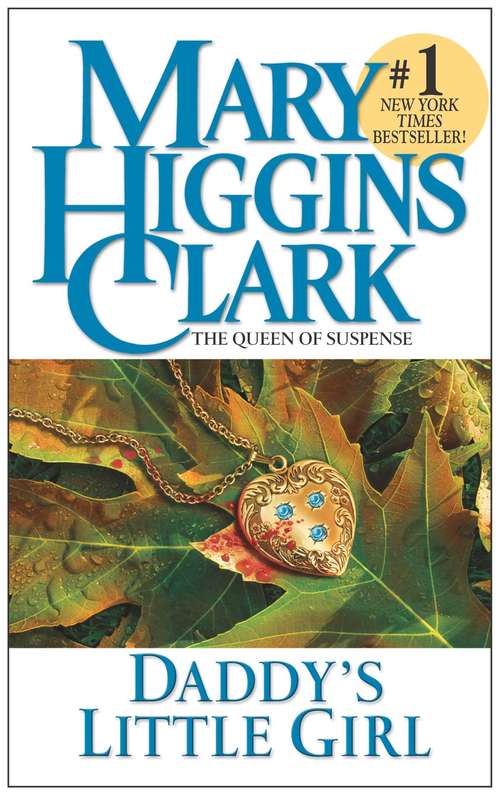 From Mary Higgins Clark, America's best-selling "Queen of Suspense," comes a dark and chilling story of murder, and its effects years later on the man convicted of the crime and the woman who helped convict him. It is a novel that takes the reader to the heights of suspense while exploring the depths of the criminal mind. * Ellie Cavanaugh was only seven years old when her fifteen-year-old sister, Andrea, was murdered near their home in Oldham-on-the-Hudson, a rural village in New York's Westchester County. There were three suspects: Rob Westerfield, nineteen-year-old scion of a wealthy, prominent family, whom Andrea has been secretly dating; Paul Stroebel, a sixteen-year-old schoolmate, who had a crush on Andrea; and Will Nebels, a local handyman in his forties. It was Ellie who had led her parents to a hideout in which Andrea's body was found -- a secret hideaway in which she met her friends. And it was Ellie who was blamed by her parents for her sister's death for not telling them about this place the night Andrea was missing. It was also Ellie's testimony that led to the conviction of the man she was firmly convinced was the killer. Steadfastly denying his guilt, he spent the next twenty-two years in prison. When he comes up for parole, Ellie, now an investigative reporter for an Atlanta newspaper, protests his release. Nonetheless, the convicted killer is set free and returns to Oldham. Determined to thwart his attempts to whitewash his reputation, Ellie also returns to Oldham, intent on creating a Website and writing a book that will conclusively prove his guilt. As she delves deeper into her research, however, she uncovers horrifying and heretofore unknown facts that shed new light on her sister's murder. With each discovery, she comes closer to a confrontation with a desperate killer. Gripping and relentlessly compelling, Daddy's Little Girl, a portrayal of a family shattered by crime, reflects Mary Higgins Clark's uncanny insight into the twisted mind of a killer and is further evidence of why she is America's favorite author of suspense.