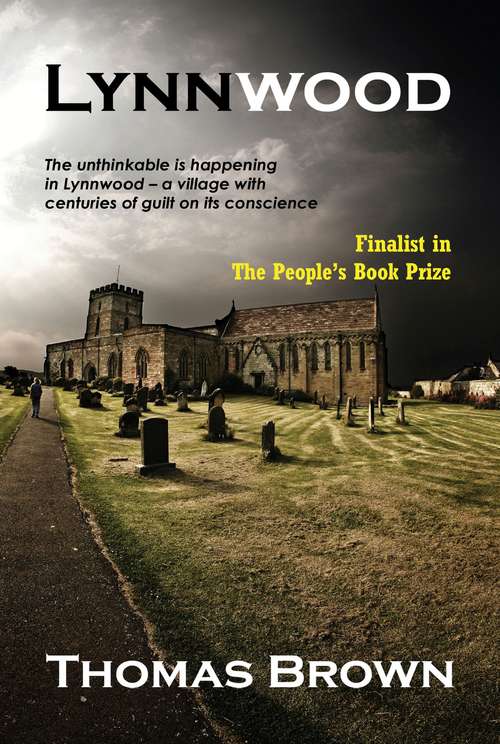 The unthinkable is happening in Lynnwood - a village with centuries of guilt on its conscience.Who wouldn't want to live in an idyllic village in the English countryside like Lynnwood? With its charming pub, old dairy, friendly vicar, gurgling brooks, and its old paths with memories of simpler times.But behind the conventional appearance of Lynnwood's villagers, only two sorts of people crawl out of the woodwork: those who hunt and those who are prey. Reviews: 'A dark horror story set in a picturesque village. I would recommend this to fans of classic English horror as well as fans of Stephen King.' - Lucy O'Connor, Waterstones "A quintessentially British folk horror chiller, with an escalating power of dread that is rendered deftly. A new voice in British horror, that you'll want to read, has entered the field." - Adam Nevill 'The plot line is new and exciting ... I was surprised more than once at what was happening. If you are looking for a good book, definitely pick up this one.' - Alison Mudge, Librarian, USA

" ... A dark journey not only of the mind, but of the soul. Mr. Brown's extraordinary talent is evident as he paints a virtual feast for the reader with eloquently chosen prose in this powerfully engaging novel." - Nina D'Arcangela 'An exciting, on the edge of your seat gothic that will have readers begging for more.' - Rosemary Smith, Librarian 'An exciting début from a new young writer with a dark imagination. Thomas Brown's beautifully written novel proposes a modern gothic forest far from the tourist trail, a place filled with strange events and eerie consequences.' - Philip Hoare. 'This book was great! I loved the author's writing style - the words flowed perfectly. Reading this was less like reading a book and more like watching the movie in my mind's eye. Fantastic!' - Laura Smith, Goodreads Reviewer