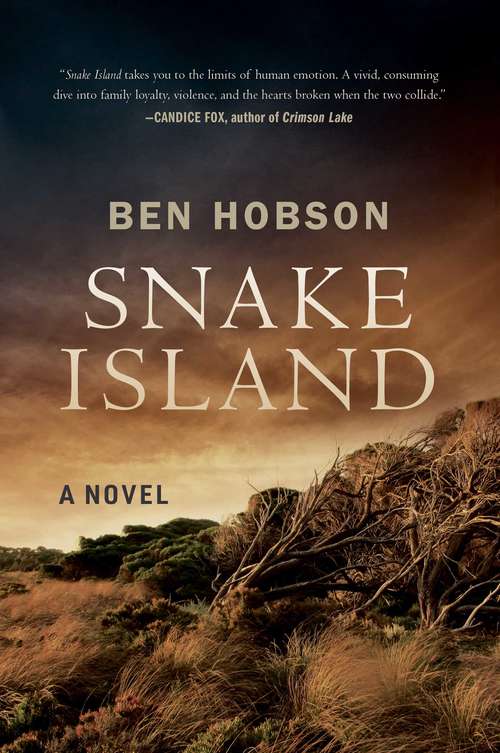 For fans of Cormac McCarthy, Phillip Meyer, Fargo, and Justified, a gritty rural noir thriller about family, drugs, and the legacy of violence. In an isolated town on the coast of southern Australia, Vernon Moore and his wife, Penelope, live in retirement, haunted by an unspeakable act of violence that sent their son, Caleb, to serve time in prison and has driven the couple apart. Ashamed, they refuse to talk about him or visit, but when a close friend warns Vernon that Caleb has been savagely beaten, he has no choice but to act to protect their only child.   The perpetrator of the beating is a local thug from a crime family whose patriarch holds sway over the town, with the police in his pay. Everyone knows they trade in drugs. When Vernon maneuvers to negotiate a deal with the father, he makes a critical error. His mistake unleashes a cycle of violence that escalates to engulf the whole town, taking lives with it, revealing what has been hiding in plain sight in this picturesque rural community and threatening to overtake his son. Told from shifting perspectives at a sprint, in language that sometimes approaches the simple profundity of parable, this gritty debut was hailed on its Australian publication as &“a darkly illuminating thriller that soars across genre constraints . . . [and] engages with pressing contemporary issues while exploring timeless questions. Hobson writes as if his life depends on it&” (The Australian).