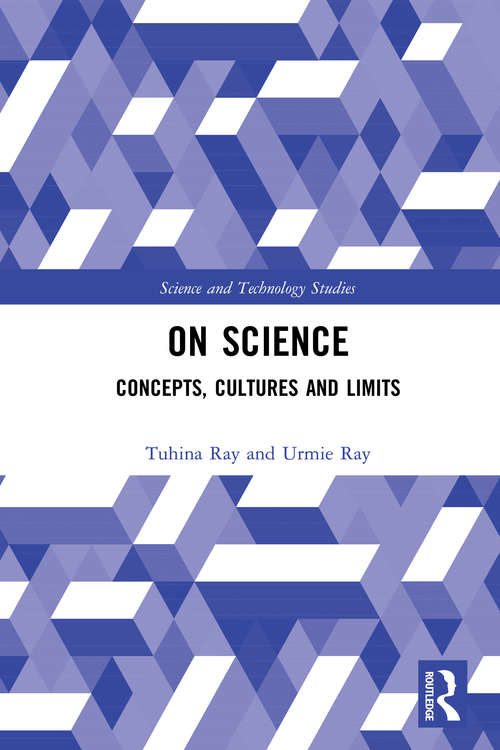 On Science: Concepts, Cultures, and Limits explores science and its relationship with religion, philosophy, ethics, mathematics, and with socio-economic changes.

The book gives an overview of the metaphysical contexts in which science emerged and the particular forms science has taken in history. It examines the preoccupation of ancient cultures with the validity of interpretations of natural phenomena, the role of the study of materials in the substantiation of the conceptual world, and the establishment of modern science on both experimentation and mathematics. This theoretical discussion is illustrated by a host of examples from physics to the life sciences, which highlight how current concepts developed over the centuries, or even millennia.

The volume underscores some of the weaknesses inherent in a scientific approach, and how in the modern context of a wealth-driven technological orientation, these have been conducive to a gradual distortion of science into its exact opposite, a dogmatic faith. It further discusses the nature of scientific education in the world, and how conditions can be created to ensure pioneering creativity and to preserve scientific rigor.

The book will be of great interest to scholars, teachers and researchers of science, the metaphysics and philosophy of science, mathematics, science and technology studies, epistemology, ethics, history and sociology. It will also be useful for general readers who are interested in the history of scientific discoveries and ideas as well as in the issues surrounding science today, in particular its relations with many urgent problems.