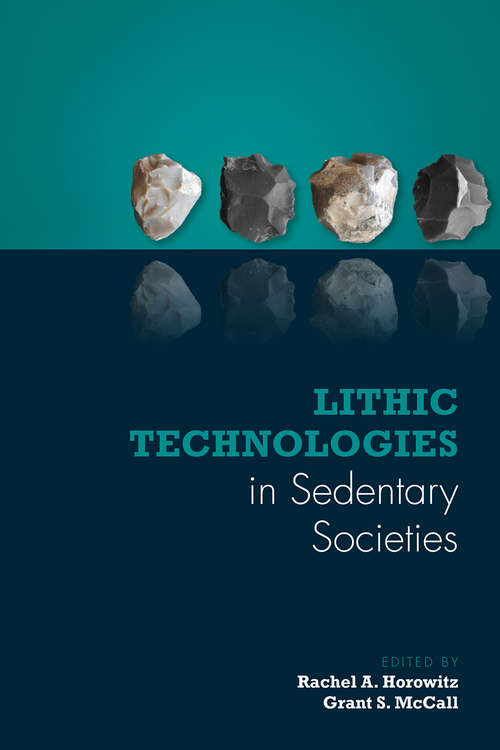 Lithic analysis focused on sedentary societies, especially in places like Mesoamerica, has previously been neglected mostly because of the high frequency of informal tools, but such bias limits the ways in which both lithic production and economic organization are investigated. Bringing the importance of studying such technologies to the fore and emphasizing the vital anthropological questions that lithics can answer, Lithic Technologies in Sedentary Societies is a valuable resource for scholars and students of lithic technology and sedentary, complex societies.