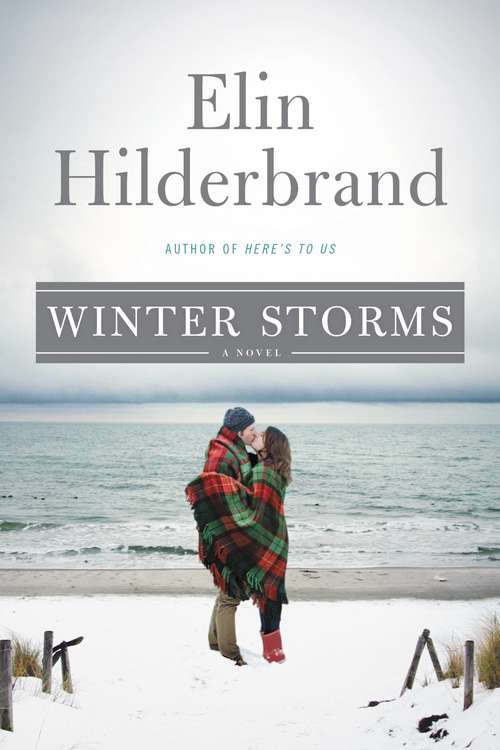 Gather under the mistletoe for one last round of caroling with the Quinn family in this heartwarming conclusion to Elin Hilderbrand's bestselling Winter Street Trilogy.

Some of the stormy weather of the past few seasons seems to have finally lifted for the Quinns. After a year apart, and an ill-fated affair with the Winter Street Inn's old Santa Claus, Mitzi has returned to rule the roost; Patrick is about to be released from prison; Kevin has a successful new business and is finally ready to tie the knot with Isabelle; and best of all, there's hopeful news about Bart, who has been captured by enemy forces in Afghanistan.

That doesn't mean there aren't a few dark clouds on the horizon. Kelley has recently survived a health scare; Jennifer can't quite shake her addiction to the drugs she used as a crutch while Patrick was in jail; and Ava still can't decide between the two lovers that she's been juggling with limited success.

However, if there's one holiday that brings the Quinn family together to give thanks for the good times, it's Christmas. And this year promises to be a celebration unlike any other as the Quinns prepare to host Kevin and Isabelle's wedding at the inn. But as the special day approaches, a historic once-in-a-century blizzard bears down on Nantucket, threatening to keep the Quinns away from the place--and the people--they love most.

Before the snow clears, the Quinns will have to survive enough upheavals to send anyone running for the spiked eggnog, in this touching novel that proves that when the holidays roll around, you can always go home again.