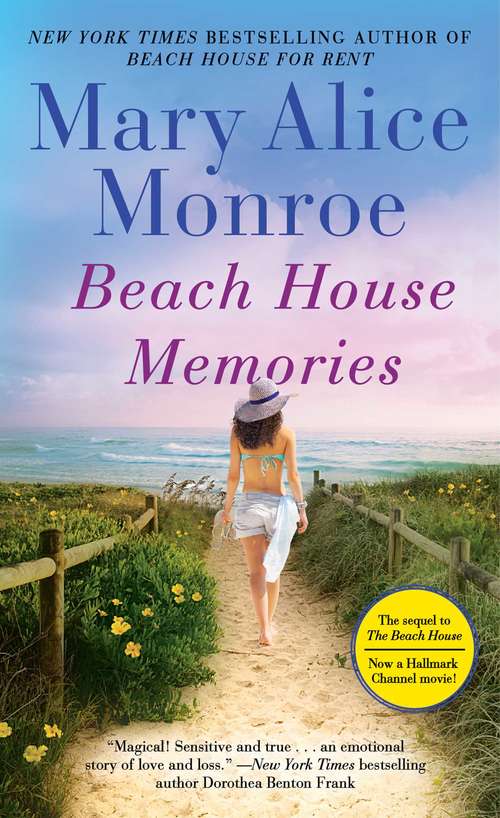 She felt it now. She was slipping into the insistent undertow of the past. There was no use fighting it. It was so easy to simply close her eyes. And relinquish. Autumn brings its own haunting beauty to the sun-soaked beaches and dunes on Isle of Palms, where Olivia "Lovie" Rutledge lives in her beloved Primrose Cottage with her daughter, Cara. Looking back as summer fades, Lovie can remember many island summers, but especially one. . . . In 1974, America was changing, but Charleston remained eternally the same. Lovie had always done what was expected--marrying the son of a historic Charleston family, Stratton Rutledge, and turning over her fortune and fate to his control. But one thing she steadfastly refuses to relinquish: her family's old seaside cottage. The precious summers spent on the barrier island are Lovie's refuge. Here, she can escape with her children from the social expectations of her traditional Southern mother, and her overbearing husband's ambition and philandering. Here, she indulges her lifelong vocation as a "Turtle Lady," tending the loggerhead sea turtles that lay their eggs in the warm night sand and then slip back into the sea. This summer, however, is different. Visiting biologist Russell Bennett arrives on the island to research the loggerheads. What begins as a shared passion for the turtles changes to a love far more passionate and profound than Lovie has ever known--but one that forces her to face the most agonizing decision of her life. For Charleston's elite, divorce is an unforgivable scandal, and Stratton's influence is far-reaching. If Lovie dares to dream beyond a summer affair, she risks losing everything: her reputation, her wealth, even her precious children. Beach House Memories--a poignant and emotional tale of a strong, passionate woman torn between duty and desire, between the traditions of the old South and the social changes sweeping America--will capture your heart. For Lovie, it is an empowering journey of seasons of self-discovery. Until this autumn, this time of changing tides, of holding on and letting go. . . .