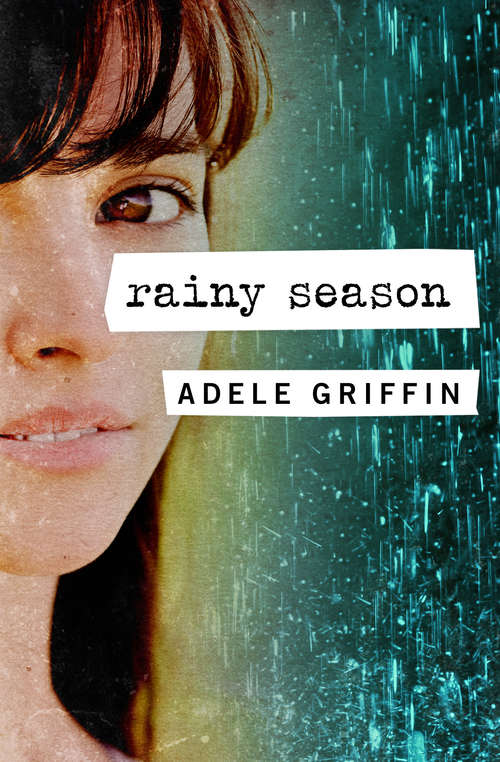 As a nation teeters on the brink, Lane struggles to hold herself--and her family--together

In 1977 Panama, there is no greater issue than the ownership of the famous canal. Completed by the Americans in 1914, it has been under the control of the US Army ever since, and Panama wants it back. For the thousands of Americans who live in the slender strip of land known as the Canal Zone, the Canal is more than a political issue--it is their entire life. Lane Beck has been a lifelong "military brat," but she is not cut out for her father's latest tour of duty on a Panamanian army base. Bookish and timid, she lives in fear that the fragile political treaty might break, and chaos will ensue. She is afraid her family might erupt, as well--she is constantly anxious about her reckless, unpredictable brother, and haunted by a tragedy in her family's past. Change is coming to the Canal Zone, and Lane will do whatever it takes to make sure the people she loves survive.

This book features a personal history by Adele Griffin including rare images and never-before-seen documents from the author's own collection.