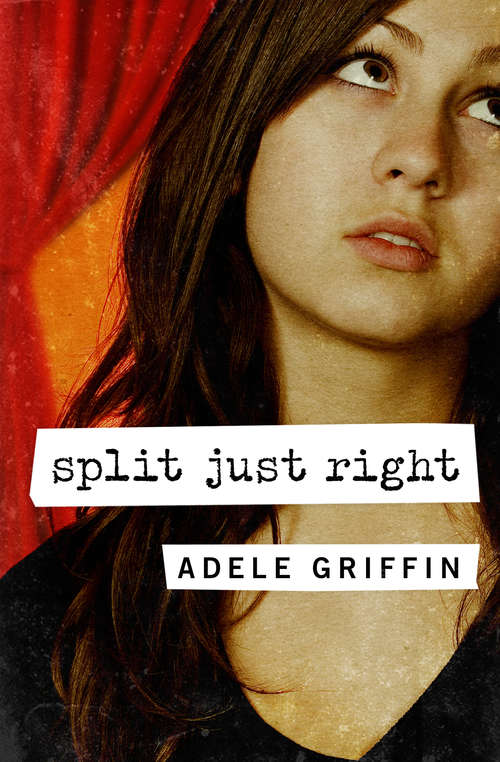 Danny lives in her mother's world of make-believe, but all she wants is the truth

Dandelion Finzimer's mother has always wanted to get her daughter on the stage. Mrs. Finzimer is an actress--aspiring, anyway--who makes a living teaching and doing commercials, but lives for the applause she earns as a member of the Bellmont Players. Danny has no talent for acting--she couldn't even play Helen Keller in The Miracle Worker--but whether she realizes it or not, she's part of a play. Because no matter how tough things get, Danny's mom is always acting happy, telling subtly shifting stories, and doing her best to put a smile on her daughter's face. This used to be OK, but Danny is in ninth grade now, and high school is a time to face the truth. She has questions about her father, who left when she was a baby, and her paternal grandparents, who live less than an hour away. Getting answers will mean acting serious, and for this quirky young woman, that will be the performance of a lifetime.

This book features a personal history by Adele Griffin including rare images and never-before-seen documents from the author's own collection.