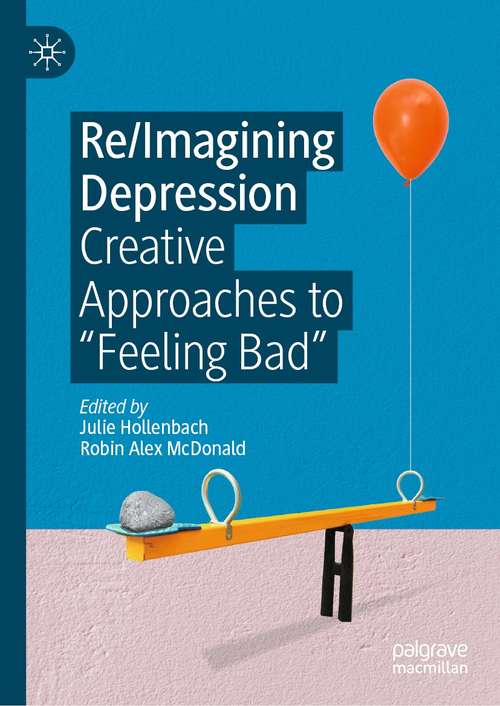 What is depression? An “imagined sun, bright and black at the same time?” A “noonday demon?” In literature, poetry, comics, visual art, and film, we witness new conceptualizations of depression come into being. Unburdened by diagnostic criteria and pharmaceutical politics, these media employ imagery, narrative, symbolism, and metaphor to forge imaginative, exploratory, and innovative representations of a range of experiences that might get called “depression.” Texts such as Julia Kristeva’s Black Sun: Depression and Melancholia (1989), Andrew Solomon’s The Noonday Demon (2000), Allie Brosh’s cartoons, “Adventures in Depression” (2011) and “Depression Part Two” (2013), and Lars von Trier’s film Melancholia (2011) each offer portraits of depression that deviate from, or altogether reject, the dominant language of depression that has been articulated by and within psychiatry. Most recently, Ann Cvetkovich’s Depression: A Public Feeling (2012) has answered the author’s own call for a multiplication of discourses on depression by positing crafting as one possible method of working through depression-as-“impasse.” Inspired by Cvetkovich’s efforts to re-shape the depressive experience itself and the critical ways in which we communicate this experience to others, Re/Imagining Depression: Creative Approaches to “Feeling Bad” harnesses critical theory, gender studies, critical race theory, affect theory, visual art, performance, film, television, poetry, literature, comics, and other media to generate new paradigms for thinking about the depressive experience. Through a combination of academic essays, prose, poetry, and interviews, this anthology aims to destabilize the idea of the mental health “expert” to instead demonstrate the diversity of affects, embodiments, rituals and behaviors that are often collapsed under the singular rubric of “depression.”