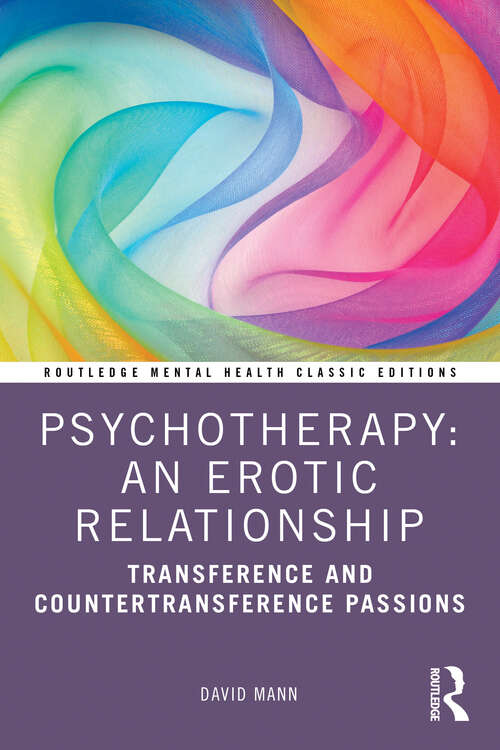 The book is as relevant now as it was when originally published. This Classic Edition contains a new introduction by David Mann, summarizing his current ideas since this book was first published in 1997.

Copyright:
2022 David Mann. The right of David Mann to be identified as author of this work has been asserted by him in accordance with sections