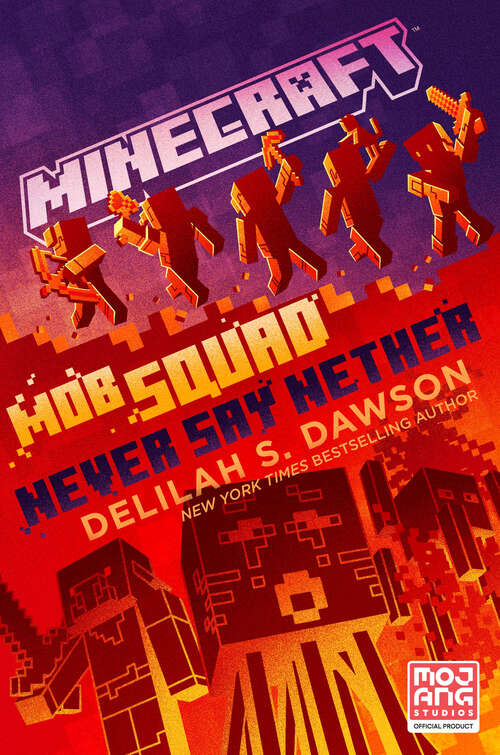 The Mob Squad enters a whole new dimension of danger in this official Minecraft novel!Things are changing in the town of Cornucopia. The mighty wall that kept the townsfolk sealed off from the outside world is wide open, and the world beyond beckons with the promise of new adventures. The Mob Squad were heroes not so long ago, but the adults are still in charge, and to them, even the most heroic kid is still just a kid.The Mob Squad&’s leader, Mal, is still milking cows and dreaming of the next adventure. Their sharp-eyed archer Lenna is learning everything she can about the Overworld, but the horizon is still far away. Fearless warrior Chug is running a store with his brother, but his reputation for breaking stuff has some folks still calling him a bad apple. And his inventive brother, Tok . . .Wait, where did Tok go?!When the fourth member of the Mob Squad vanishes in the night, along with most of the town&’s potions, Cornucopia&’s elders think they&’re dealing with a runaway thief. But Tok wouldn&’t just leave without saying anything. And there&’s no way he&’s a potion thief! There&’s something far more dangerous going on here. And if they&’re going to stop it, Mal, Lenna, and Chug are on their own. Except, that is, for the one Cornucopian they least want to bring along: Jarro, the worst bully in the Overworld.But if they&’re going to find Tok, they can&’t just be three best friends and one total jerk. They&’re going to need to learn how to work together all over again—because this is an adventure that can be accomplished only by the Mob Squad!