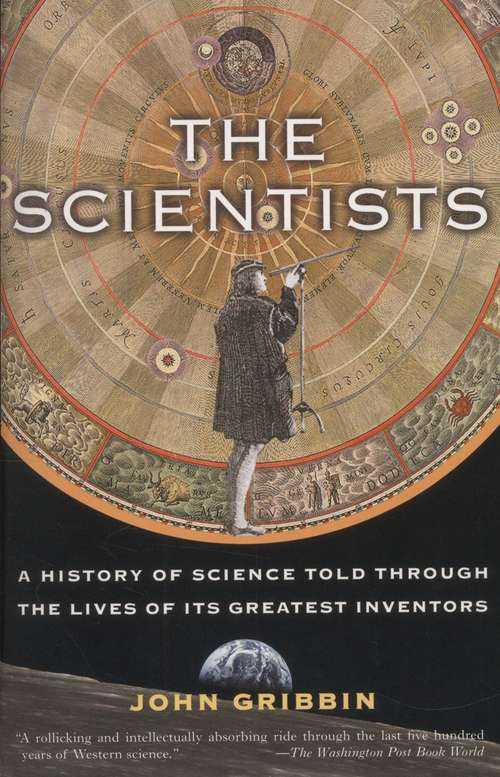 A wonderfully readable account of scientific development over the past ﬁve hundred years, focusing on the lives and achievements of individual scientists, by the bestselling author of In Search of Schrödinger's Cat. In this ambitious new book, John Gribbin tells the stories of the people who have made science, and of the times in which they lived and worked. He begins with Copernicus, during the Renaissance, when science replaced mysticism as a means of explaining the workings of the world, and he continues through the centuries, creating an unbroken genealogy of not only the greatest but also the more obscure names of Western science, a dot-to-dot line linking amateur to genius, and accidental discovery to brilliant deduction. By focusing on the scientists themselves, Gribbin has written an anecdotal narrative enlivened with stories of personal drama, success and failure. A bestselling science writer with an international reputation, Gribbin is among the few authors who could even attempt a work of this magnitude. Praised as "a sequence of witty, information-packed tales" and "a terrific read" by The Times upon its recent British publication, The Scientists breathes new life into such venerable icons as Galileo, Isaac Newton, Albert Einstein and Linus Pauling, as well as lesser lights whose stories have been undeservedly neglected. Filled with pioneers, visionaries, eccentrics and madmen, this is the history of science as it has never been told before.