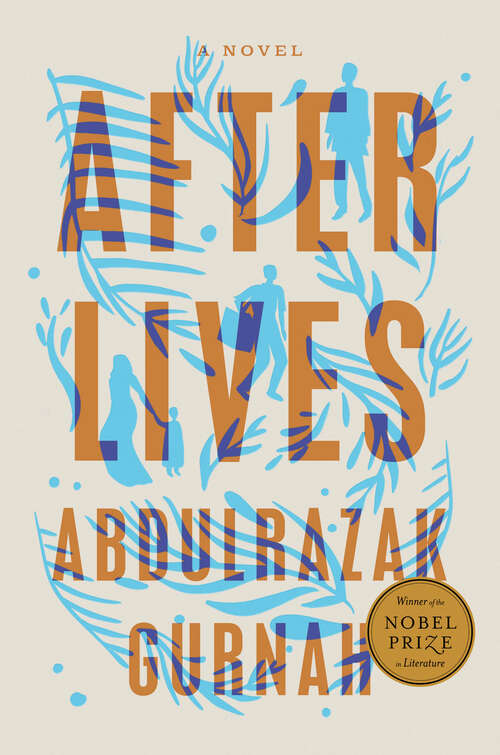 &“Superb. . . . A celebration of a place and time when people held onto their own ways, and basked in ordinary joys even as outside forces conspired to take them away.&” —New York TimesFrom the winner of the 2021 Nobel Prize in Literature, a sweeping, multi-generational saga of displacement, loss, and love, set against the brutal colonization of east Africa. When he was just a boy, Ilyas was stolen from his parents on the coast of east Africa by German colonial troops. After years away, fighting against his own people, he returns home to find his parents gone and his sister, Afiya, abandoned into de facto slavery. Hamza, too, returns home from the war, scarred in body and soul and with nothing but the clothes on his back–until he meets the beautiful, undaunted Afiya. As these young people live and work and fall in love, their fates knotted ever more tightly together, the shadow of a new war on another continent falls over them, threatening once again to carry them away.