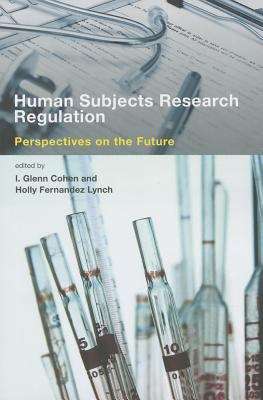 By: Holly Fernandez Lynch • I. Glenn Cohen
Login
Sign Up