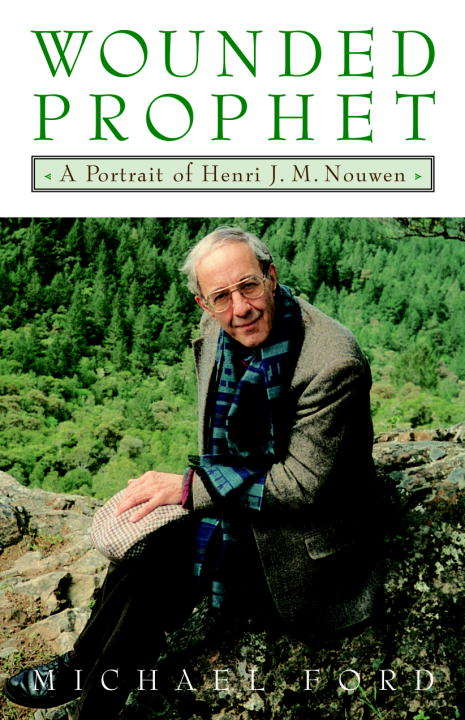 Henri Nouwen, a Dutch Roman Catholic priest, was one of the most beloved and important spiritual writers of the twentieth century. Since his death in 1996, his stature has only increased; and his books, including The Inner Voice of Love, The Wounded Healer, and The Return of the Prodigal Son, have become cherished classics. For thousands of readers around the world, Nouwen's influence as a teacher and author is considered equal to, or greater than, that of the century's great spiritual writers, C. S. Lewis and Thomas Merton.Although Nouwen could be radically revealing about his personal thoughts and struggles, there are nonetheless gaps in our understanding of who he was.With Wounded Prophet, readers are given the first extensive look into this man who touched so many, not only through his own words but, most powerfully, through the eyes of those around the world who knew Nouwen best. While researching this compelling biography, BBC producer Michael Ford conducted wide-ranging interviews with Nouwen's friends, colleagues, and family members. What he discovered was far more compelling than what he had imagined: Though Nouwen was indeed the generous and loving man many thought he was, he was also never able to find consistent peace in his own life. Tormenting him were profound feelings of anxiety, insecurity, and loneliness. This portrait gives an honest and well-balanced account of Nouwen's life that leaves no stone unturned, investigating his childhood, his family, his sexuality, and his life as a priest and member of the L'Arche Daybreak community in Toronto.From the Trade Paperback edition.