Free Books for All!

These books are freely available to anyone who wants to read! #public #adults #teens 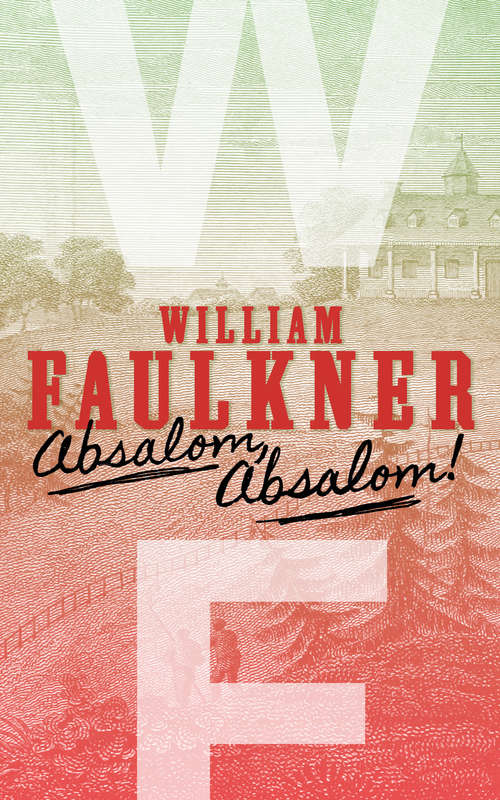 Absalom, Absalom! tells the story of Thomas Sutpen, the enigmatic stranger who came to Jefferson township in the early 1830s. With a French architect and a band of wild Haitians, he wrung a fabulous plantation out of the muddy bottoms of the north Mississippi wilderness.Sutpen was a man, Faulker sai... More 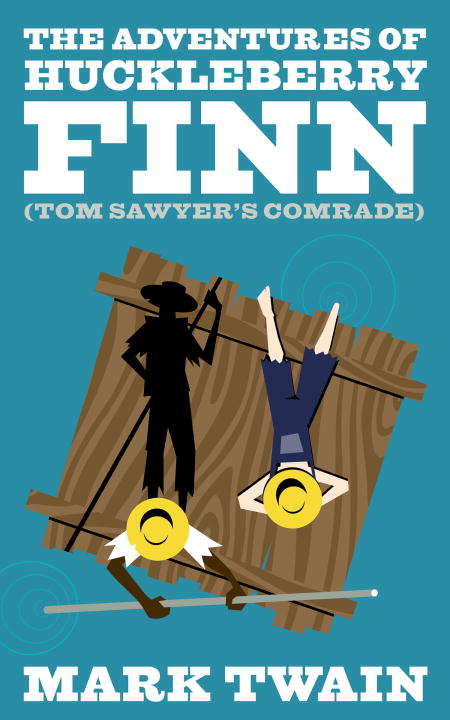 The Adventures of Huckleberry Finn

Sail down the Mississippi with rascally Huck Finn! Huck Finn spits, swears, smokes a pipe and never goes to school. With his too-big clothes and battered straw hat, Huck is in need of 'civilising', and the Widow Douglas is determined to take him in hand. And wouldn't you know, Huck's no-good Pap... More 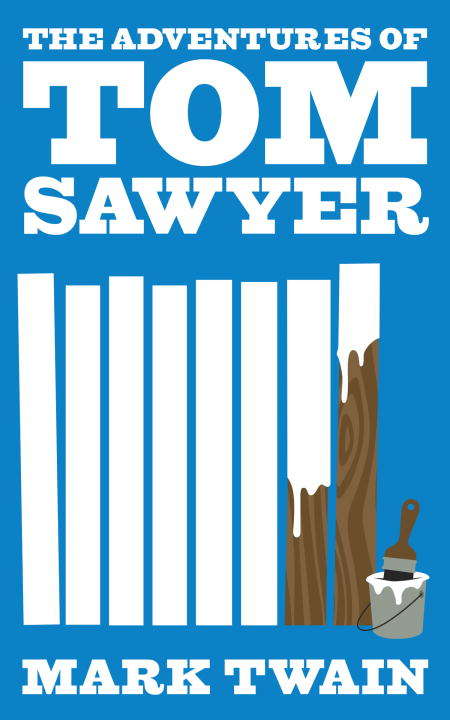 The Adventures of Tom Sawyer

The classic boy-hero of American literature.Impish, daring young Tom Sawyer is the bane of the old, the hero of the young. There were some in his dusty old Mississippi town who believed he would be President, if he escaped a hanging. For wherever there is mischief or adventure, Tom is at the heart o... More 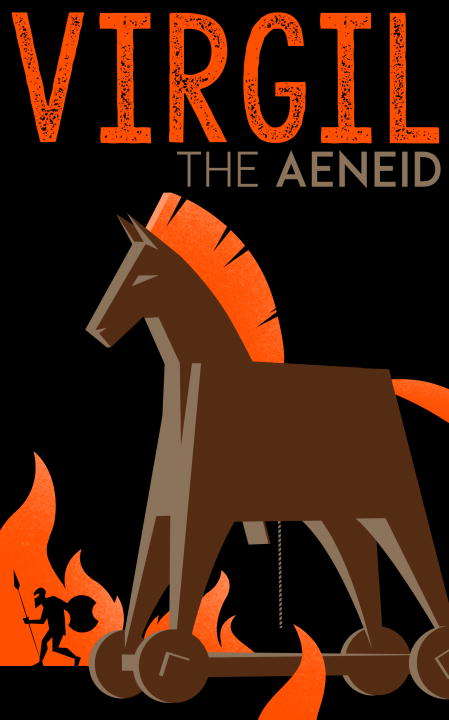 The national epic of Ancient Rome, presented here in the John Dryden translation. The Aeneid picks up at the end of The Iliad. Aeneas, a survivor of Troy, flees with a group of Trojans. It has been foretold that he will lead them to a new home, to what will become Rome. Aeneas finds himself caught... More 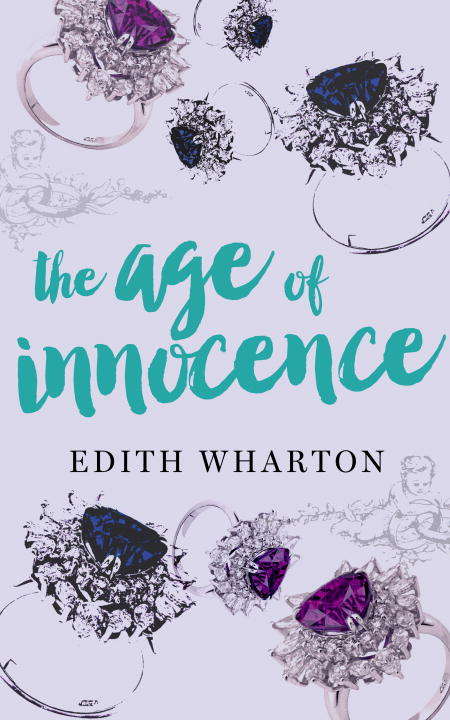 The Age of Innocence

An epic portrait of the 19th century American upper class that earned its author a Pulitzer Prize. Newland Archer has it all - he is a lawyer from one of the most respected families in New York, and has a highly desirable marriage with the beautiful May Welland. When May's cousin Ellen, rumoured t... More 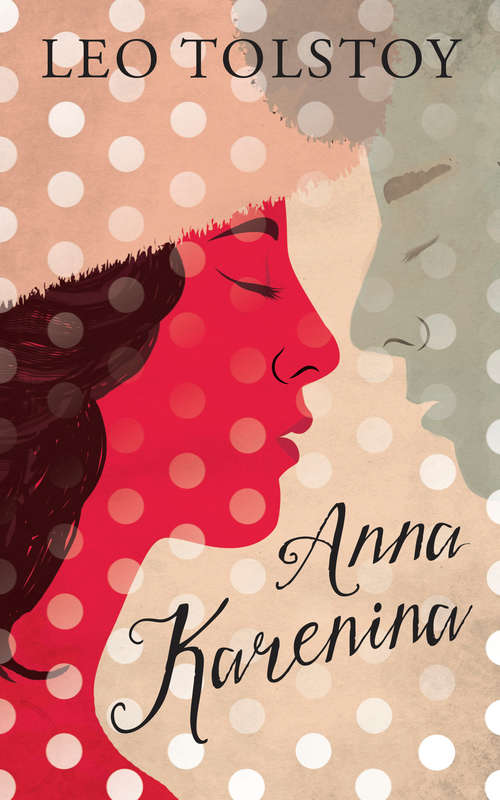 The greatest love story ever told.Anna Karenina is a novel of unparalleled richness and complexity, set against the backdrop of Russian high society. Tolstoy charts the course of the doomed love affair between Anna, a beautiful married woman, and Count Vronsky, a wealthy army officer who pursues Ann... More 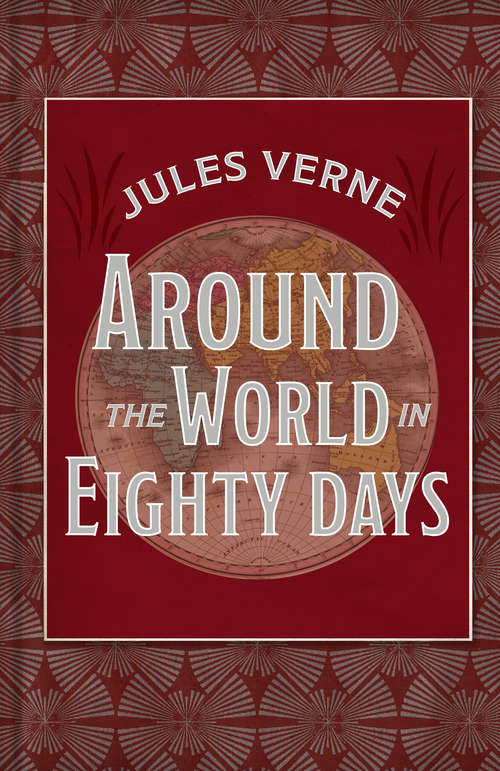 Around the World in Eighty Days

A popular adventure novel originally published in 1873, Around the World in Eighty Days is the story of Phileas Fogg and his newly employed French valet, Jean Passepartout, who attempt to circumnavigate the world in 80 days on a £20,000 bet with Fogg’s friends at the Reform Club. In a race ag... More 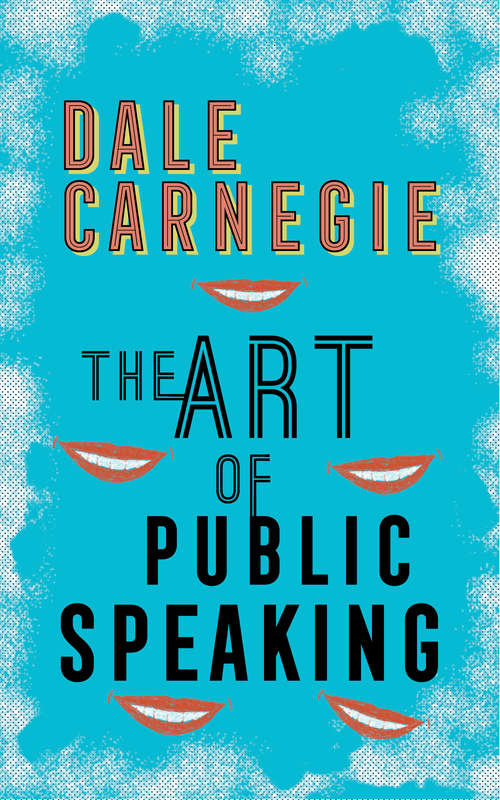 The Art of Public Speaking

A pioneer in the field of self-help, Dale Carnegie distilled his experiences as a salesman and lecturer in this first guide to successful speech-making. The Art of Public Speaking is direct, practical advice for emphasizing ideas for easy comprehension and high impact ranges from finding an appropri... More 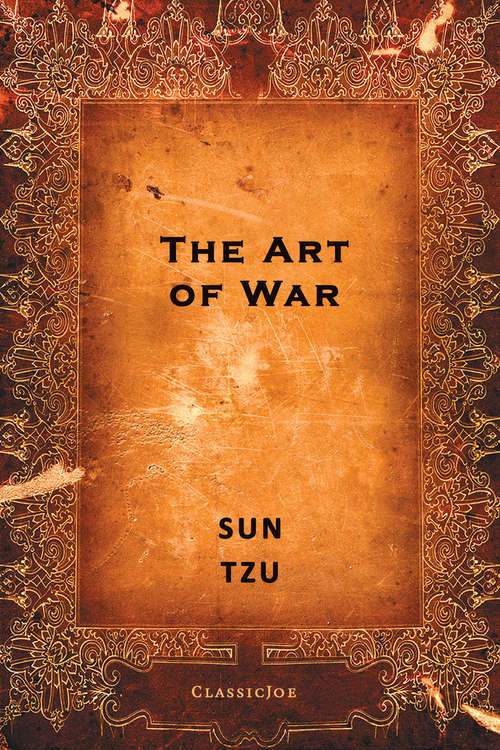 The Art of War

An ancient Chinese military text, The Art of War is a strategic and intellectual examination of the different aspects of warfare, and has served as a foundation of military doctrine from ancient to modern times. With discussions ranging from the use of force to civilian casualties, The Art of War co... More 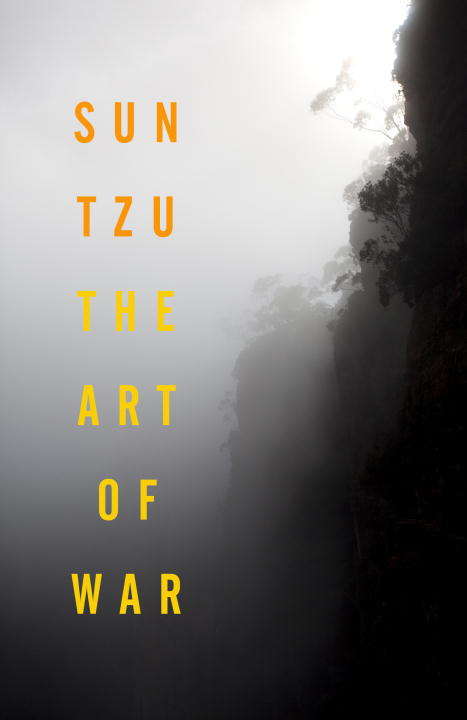 The Art of War

A definitive treatise on military tactics that continues to be relevant today. The Art of War has been translated into several languages, and continues to be referenced as a source of wisdom by high-ranking military officers around the world, as well as those in business and corporate environments... More 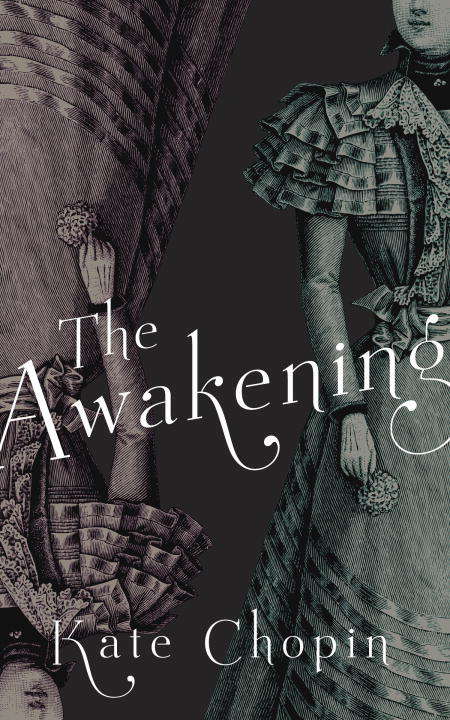 The Pontellier family are spending a hot, lazy holiday on the Gulf of Mexico. No-one expects that Edna Pontellier should be preoccupied with anything more than her husband and children. When an illicit summer romance awakens new ideas and longings in Edna, she can barely understand herself, and cann... More 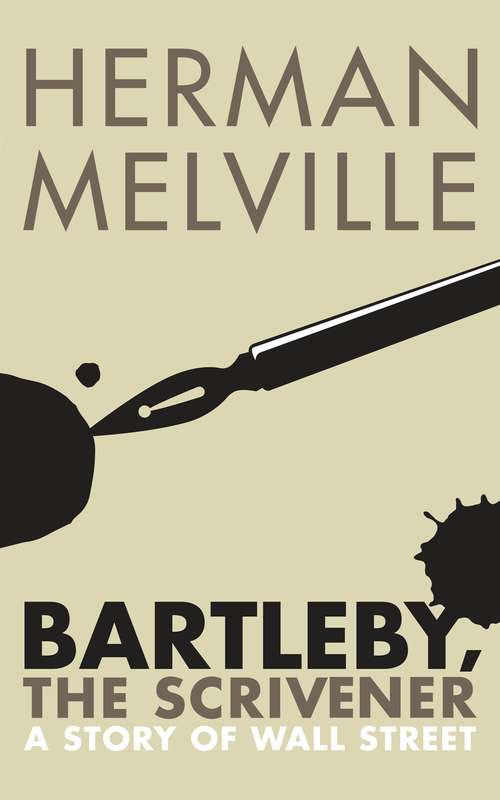 A deceptively simple premise – a scrivener who refuses to work – gives way to one of the most spectacular works of a great American author. When a Manhattan lawyer’s workload increases, he hires a new scrivener to help manage the workload. At first Bartleby, is an excellent addition to the office.... More 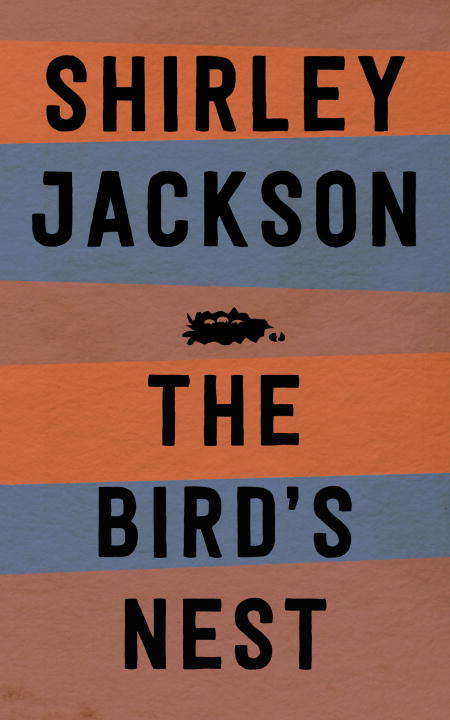 A brilliant, haunting exploration of madness. Elizabeth is, to all appearances, an ordinary, even unremarkable girl. She works an ordinary job, lives with her aunt, and sustains herself with the money she inherited from her aunt. It's not until chronic pain leads her to a psychiatrist that it beco... More 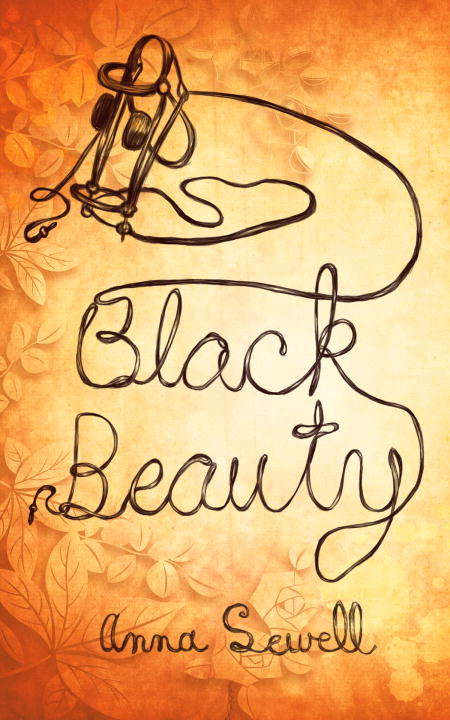 A brave and handsome horse meets with many adventures and all types of people. But no matter what he encounters, nothing can break Black Beauty's spirit. Black Beauty is the prettiest young horse in the meadows, and spends many happy days under the apple trees with his friends Ginger and Merryl... More 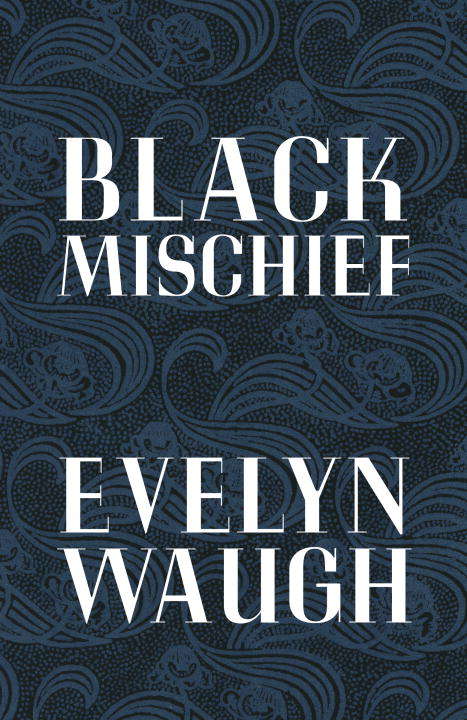 Bringing a war-torn country into the twentieth century can’t be that hard, right? Seth has an Oxford education, and has just successfully ended a Civil War in Azania. Azania, of course, is the country of which he is emperor. And what’s a newly secure emperor to do with his country? Why, modernize ... More 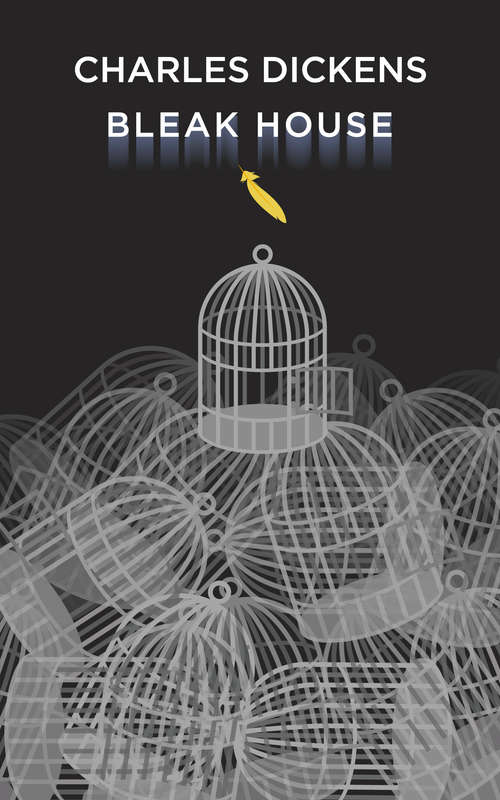 “Jarndyce and Jarndyce” is an infamous lawsuit that has been in process for generations. Nobody can remember exactly how the case started but many different individuals have found their fortunes caught up in it. Esther Summerson watches as her friends and neighbours are consumed by their hopes and d... More 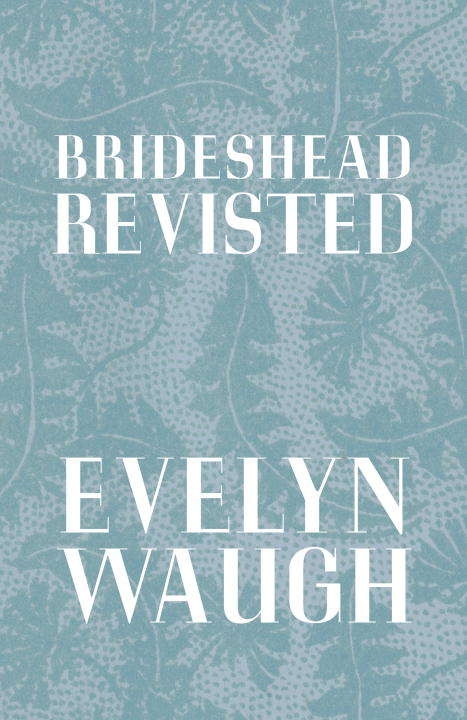 One of the best and most poignant novels of the twentieth century. Charles Ryder’s life is changed when he meets Lord Sebastian Flyte, an eccentric, troubled young aristocrat, and his family. They are strongly Catholic, but their faith is not uncomplicated. Unhappy marriages and searches for love ... More 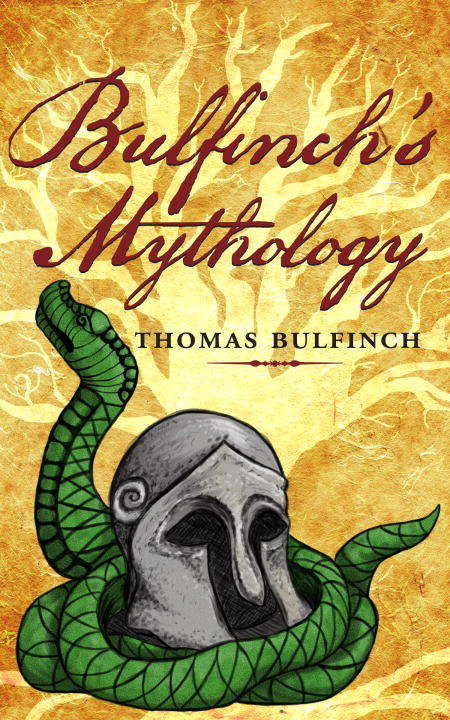 Bulfinch's Mythology is a thorough overview of three major groups of mythology, and has long been cited as one of its definitive reference texts. It is broken up into three sections, covering classical mythology (primarily Greek and Roman, though Bulfinch also touches on eastern, Norse, and druidi... More 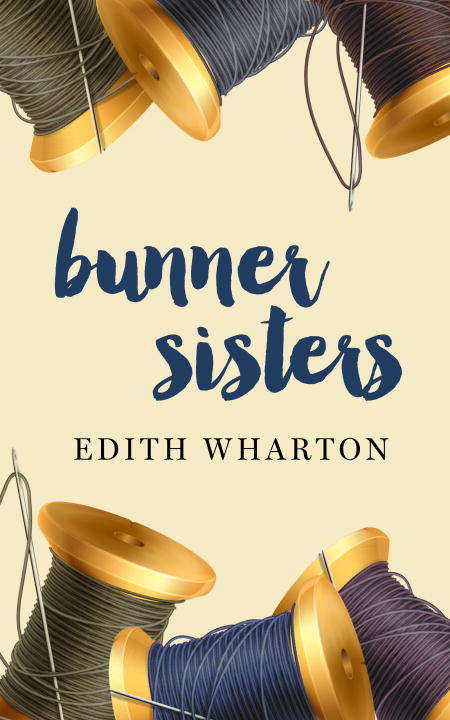 The Bunner Sisters own a millinery shop in a poor district in New York. Money is tight, but they are able to get by. When Herman Ramay, a bachelor and local shop owner, comes in to their lives, it teases at new possibilities and new horizons for both women. But will they find that what Ramay might o... More 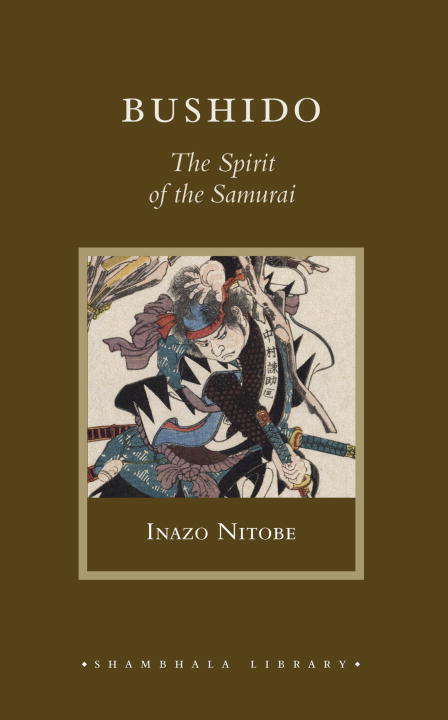 There are eight virtues of Bushido, the code of the samurai: justice, courage, benevolence, politeness, sincerity, honor, loyalty, and self-control. These virtues comprise the essence of Japanese cultural beliefs, which are still present today.Inazo Nitobe, one of Japan's most respected scholars, ex... More 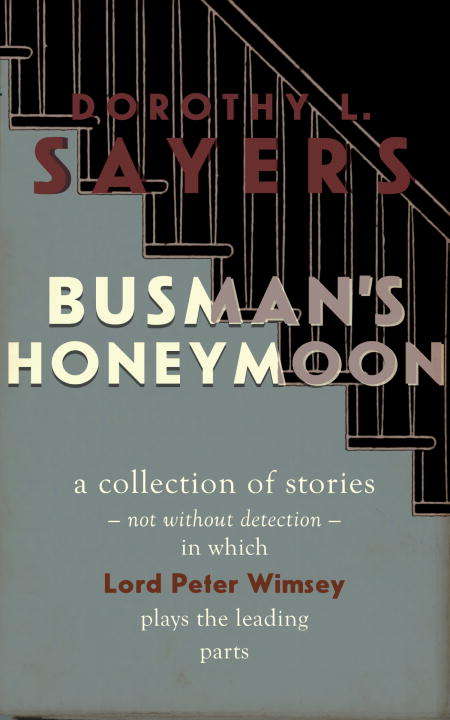 Amateur detective Lord Peter Wimsey and mystery novelist Harriet Vane are finally wed, but their honeymoon is interrupted by – what else? – a murder that they must solve. Adapted from the play of the same name. Penguin Random House Canada is proud to bring you classic works of literature in e-book... More 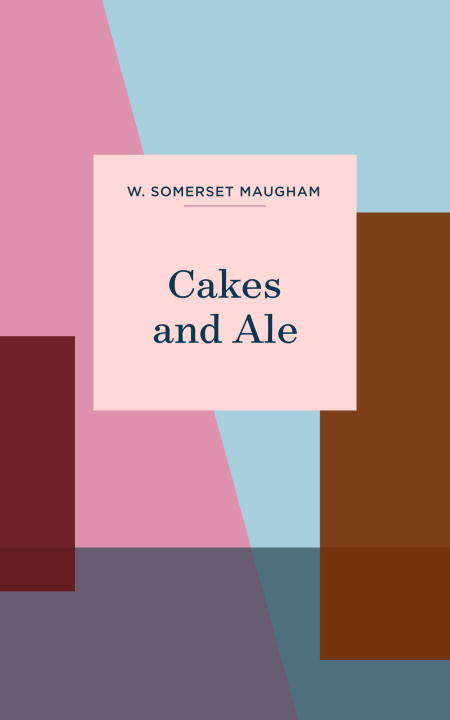 Successful author William Ashenden is contacted by Alroy Kear, an aspiring writer who has been contracted to write a biography of the late Edward Driffield by his second wife, and hopes that Ashenden can help shed some light on Driffield’s past. Ashenden is one of the select few to understand the ... More 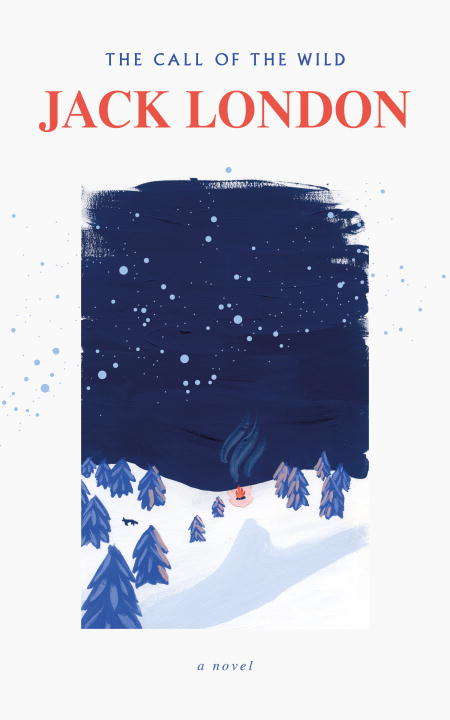 The Call of the Wild

A dog must learn to survive in the harsh conditions of Canada’s northernmost reaches. Buck, a dog born on a ranch in California, is kidnapped and sold as a sled dog in the Yukon. It is the height of the gold rush and such dogs are in high demand. If Buck is to adapt to his new conditions, he’ll ne... More 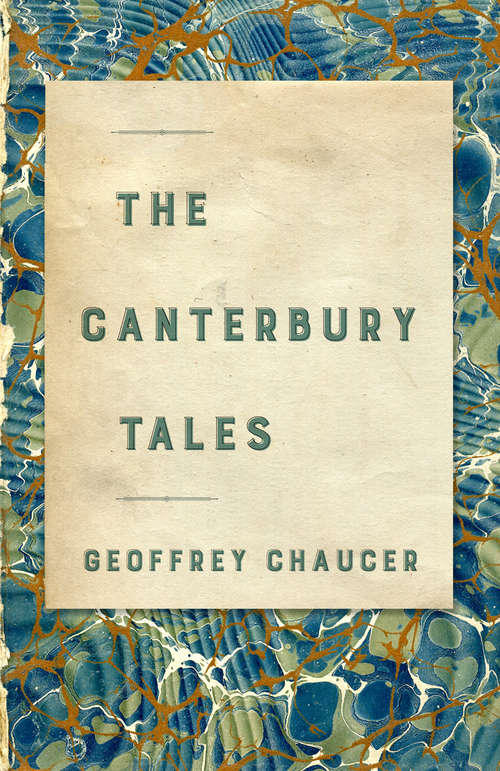 While Geoffrey Chaucer composed several magnificent works of poetry, his reputation as “the father of English literature” rests mainly on The Canterbury Tales, a group of stories told by assorted pilgrims en route to the shrine of Thomas à Becket in Canterbury Cathedral. <P><P>From the mirthful and ... More 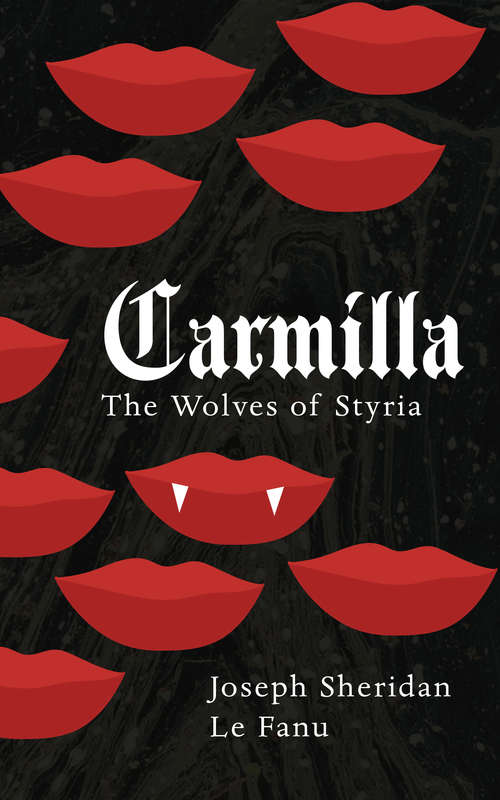