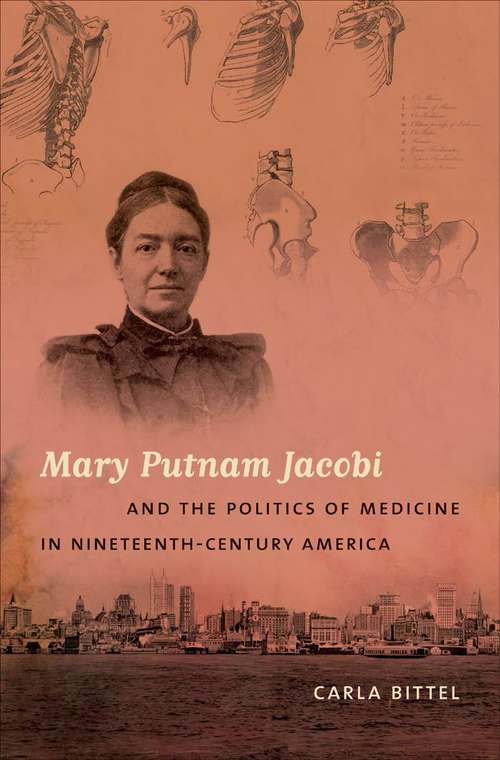 In the late nineteenth century, as Americans debated the "woman question," a battle over the meaning of biology arose in the medical profession. Some medical men claimed that women were naturally weak, that education would make them physically ill, and that women physicians endangered the profession. Mary Putnam Jacobi (1842-1906), a physician from New York, worked to prove them wrong and argued that social restrictions, not biology, threatened female health. Mary Putnam Jacobi and the Politics of Medicine in Nineteenth-Century America is the first full-length biography of Mary Putnam Jacobi, the most significant woman physician of her era and an outspoken advocate for women's rights. Jacobi rose to national prominence in the 1870s and went on to practice medicine, teach, and conduct research for over three decades. She campaigned for co-education, professional opportunities, labor reform, and suffrage--the most important women's rights issues of her day. Downplaying gender differences, she used the laboratory to prove that women were biologically capable of working, learning, and voting. Science, she believed, held the key to promoting and producing gender equality. Carla Bittel's biography of Jacobi offers a piercing view of the role of science in nineteenth-century women's rights movements and provides historical perspective on continuing debates about gender and science today.