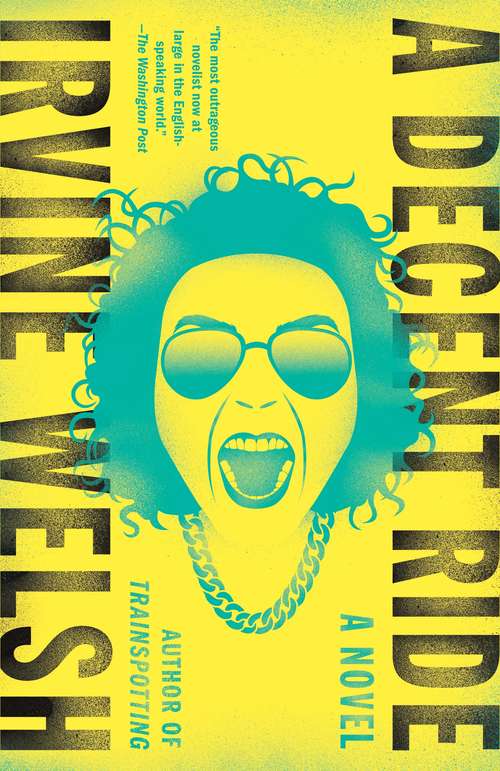 Irvine Welsh returns to Edinburgh, the home of Trainspotting and so many of his novels since, with a new novel featuring one of his most iconic and beloved characters--'Juice' Terry Lawson--that's thick on the Scottish brogue, heavy on the filth and masterful in its comedic timing.A Decent Ride sees Irvine Welsh back in Edinburgh, this time with one of his most compelling and popular characters front and center: the rampaging force of nature that is 'Juice' Terry Lawson, first seen in Glue. Juice is a man who contains multitudes: he's a top shagger, drug-dealing, gonzo pornstar and taxi driver. As we ride along in Juice's cab through the depraved streets of Edinburgh, Juice encounters a series of charmingly filthy characters, each of whom present their own, uh, unique challenges. Has he finally met his match in Hurricane 'Bawbag'? Can he discover the fate of the missing beauty, Jinty Magdalen, and keep her idiot-savant lover, the man-child Wee Jonty, out of prison? Will he find out the real motives of unscrupulous American businessman and reality-TV star, Ronald Checker? And, crucially, will Juice be able to negotiate life after a terrible event robs him of his sexual virility, and can a new fascination for the game of golf help him to live without . . . a decent ride? (The meaning of the title is starting to sink in now, huh?). So buckle your seatbelts and prepare for one unforgettable ride.