Sanders of the River 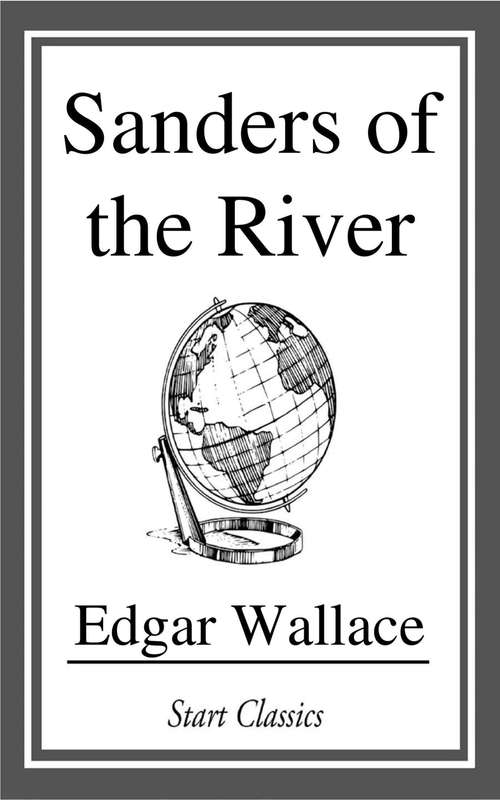 Mr. Commissioner Sanders had graduated to West Central Africa by such easy stages that he did not realise when his acquaintance with the back lands began. Long before he was called upon by the British Government to keep a watchful eye upon some quarter of a million cannibal folk, who ten years before had regarded white men as we regard the unicorn; he had met the Basuto, the Zulu, the Fingo, the Pondo, Matabele, Mashona, Barotse, Hottentot, and Bechuana. Then curiosity and interest took him westward and northward, and he met the Angola folk, then northward to the Congo, westward to the Masai, and finally, by way of the Pigmy people, he came to his own land. Now, there is a subtle difference between all these races, a difference that only such men as Sanders know. It is not necessarily a variety of colour, though some are brown and some yellow, and some--a very few--jet black. The difference is in character. By Sanders' code you trusted all natives up to the same point, as you trust children, with a few notable exceptions. The Zulu were men, the Basuto were men, yet childlike in their grave faith. The black men who wore the fez were subtle, but trustworthy; but the browny men of the Gold Coast, who talked English, wore European clothing, and called one another "Mr.," were Sanders' pet abomination.