The Fall of Sleep 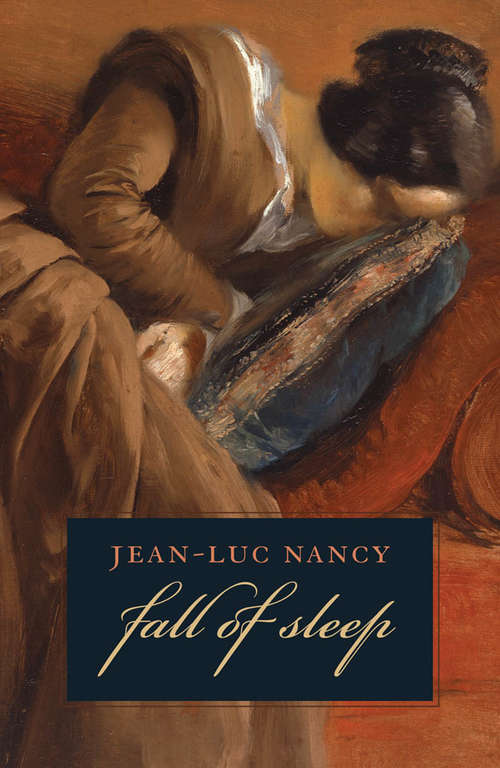 Philosophers have largely ignored sleep, treating it as a useless negativity, mere repose for the body or at best a source for the production of unconscious signs out of the night of the soul.

In an extraordinary theoretical investigation written with lyric intensity, The Fall of Sleep puts an end to this neglect by providing a deft yet rigorous philosophy of sleep. What does it mean to "fall" asleep? Might there exist something like a "reason" of sleep, a reason at work in its own form or modality, a modality of being in oneself, of return to oneself, without the waking "self" that distinguishes "I" from "you" and from the world? What reason might exist in that absence of ego, appearance, and intention, in an abandon thanks to which one is emptied out into a non-place shared by everyone?

Sleep attests to something like an equality of all that exists in the rhythm of the world. With sleep, victory is constantly renewed over the fear of night, an a confidence that we will wake with the return of day, in a return to self, to us--though to a self, an us, that is each day different, unforeseen, without any warning given in advance.

To seek anew the meaning stirring in the supposed loss of meaning, of consciousness, and of control that occurs in sleep is not to reclaim some meaning already familiar in philosophy, religion, progressivism, or any other -ism. It is instead to open anew a source that is not the source of a meaning but that makes up the nature proper to meaning, its truth: opening, gushing forth, infinity.