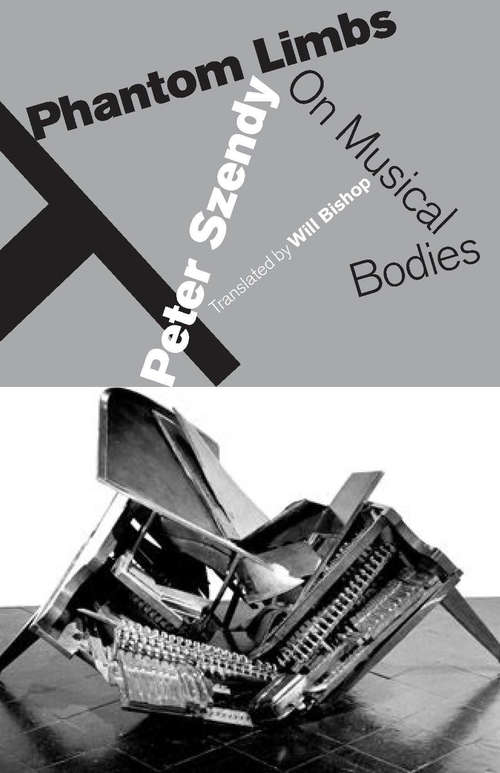 By: Peter Szendy • Will Bishop
लॉग इन करें
Sign Up

The prostheses Peter Szendy explores—those peculiar artifacts known as musical instruments—are not only technical devices but also bodies that live a strange phantom life, as uncanny as a sixth finger or a third lung.

The musicological impulse to inventory those bodies that produce sound is called into question here. In Szendy’s hands, its respectable corpus of scholarship is read aslant, so as to tease out what it usually prefers to hide: hybrids and grafts produced by active fictions, monsters, and chimera awaiting the opportunity to be embodied. Beyond these singular bodies that music composes and disposes there lies the figure of a collective “social” body ready to emerge amid an innervated apparatus that operates at a distance, telepathically.

Phantom Limbs touches on bodies of all shapes and sizes that haunt the edges of music’s conceptualizations. Music continually reinvents such bodies and reconvenes them in new collective formations. It is their dynamics and crystallizations that Szendy auscultates on a motley corpus that includes Bach, Diderot, Berlioz, Eisenstein, Disney, and Monk.