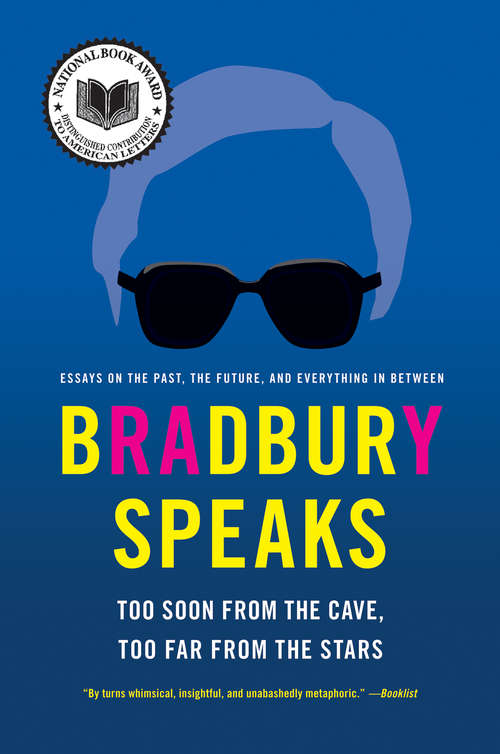 He is an American treasure, a clear-eyed fantasist without peer, and a literary icon who has created wonder for the better part of seven decades. On subjects as diverse as fiction, the future, film, famous personalities, and more, Ray Bradbury has much to say, as only he can say it. Collected between these covers are memories, ruminations, opinions, prophecies, and philosophies from one of the most influential and admired writers of our time. As unique, unabashed, and irrepressible as the artist himself, here is an intimate portrait, painted with the master's own words, of the one and only Ray Bradbury&#8212far more revealing than any mere memoir, for it opens windows not only into his life and work but also into his mind and heart.