A History of Religion in America 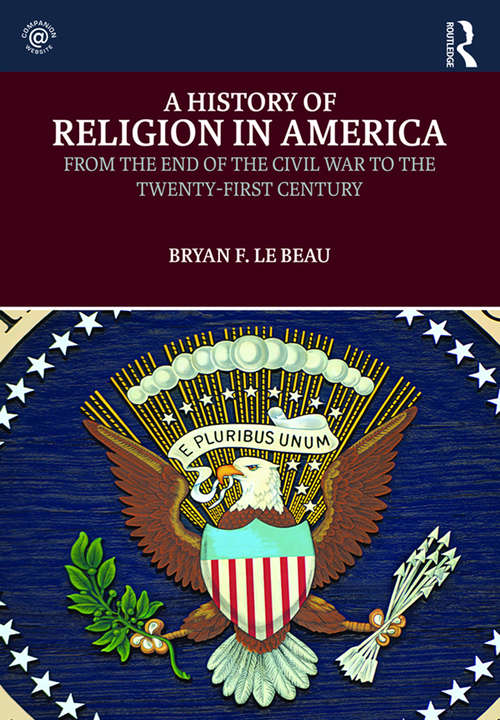 The aftermath of the American Civil War

The rise of the social gospel

The 60’s counterculture and the backlash

Chronologically arranged and integrating various religious developments into a coherent historical narrative, this book also contains useful chapter summaries and review questions. Designed for undergraduate religious studies and history students A History of Religion in America provides a substantive and comprehensive introduction to the complexity of religion in American history.