The Bullet Meant for Me 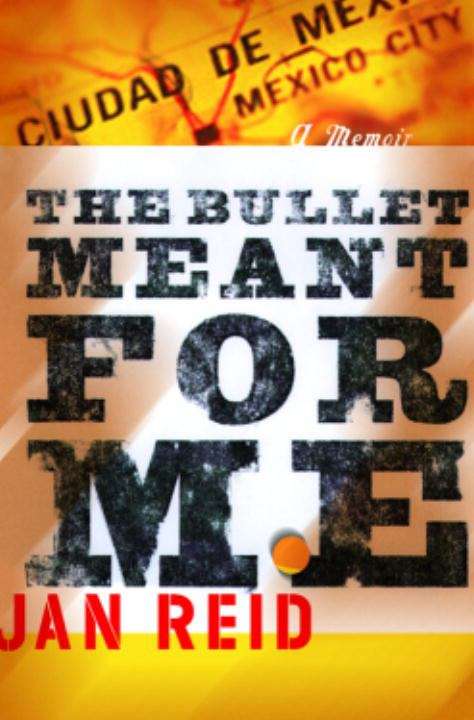 On April 20, 1998, Jan Reid was shot during a robbery in Mexico City, where he had gone to watch his friend, the boxer Jesus Chavez, fight. In The Bullet Meant for Me, Reid powerfully recounts his ordeal, the long chain of life events that brought him to that fateful attack, and his struggle to regain the ability to walk and to be a full partner in a deeply satisfying marriage. Re-examining the whole trajectory of his life, Reid questions how much the Texan ideal of manhood shaped his identity, including his love for boxing and participation in the sport. He meditates on male friendship as he tells the story of his close relationship with Chavez, whose career and personal travails Reid details with empathy and insight. And he describes his long months in physical therapy, during which he drew on the unwavering love of his wife and daughter, as well as the courage and strength he had learned from boxing, to heal his body and spirit. A moving, intimate portrait of a man, a friendship, and a marriage, The Bullet Meant for Me is Jan Reid's most personal book.