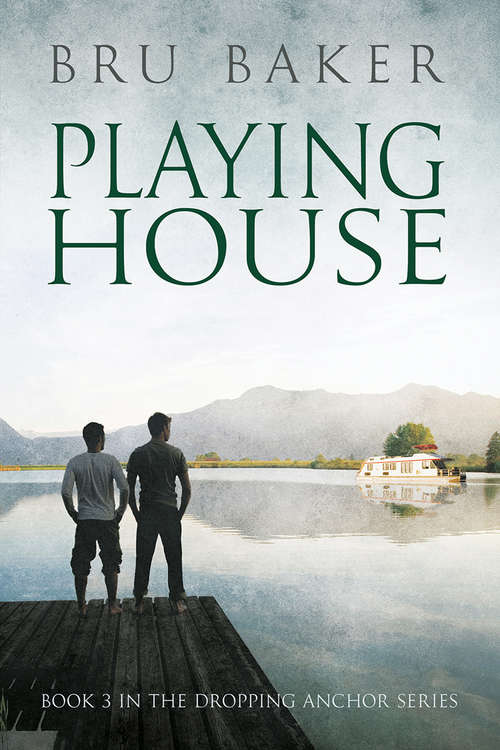 Dropping Anchor: Book ThreeCollege sweethearts Frank and Warner have been together for sixteen years, married for eleven. Having grown up in a freewheeling hippie environment, Frank thinks their structured life is great, although lately he and Warner have fallen into a rut. Frank isn't concerned; it's what happens to old marrieds. Frank's blindsided, though, when he finds Warner looking into adopting, and Frank realizes just how not okay things really are.

Frank doesn't want kids. They bring chaos and unpredictability. He had enough of that growing up. Trying to salvage their relationship, Frank and Warner reach out for help. In the process of marriage counseling and working through their differences, Frank discovers his rigid adherence to schedules, anxiety attacks, and host of personality quirks are actually markers for Asperger Syndrome. With the help of a psychologist, Frank's life gets easier, and he realizes a future with children isn't as unfathomable as he once thought.

Through it all, Frank is stunned by how much making a family with Warner has boosted the intimacy between them. It's taken thirty-five years, but he's finally got a handle on life, and the future looks even better.