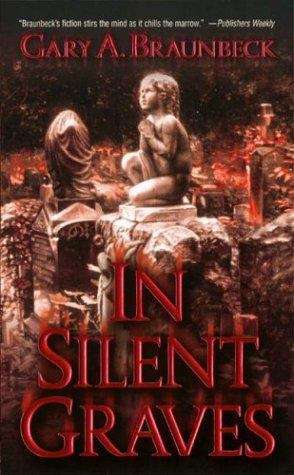 By: Gary A. Braunbeck
लॉग इन करें
Sign Up

Robert Londrigan seems to have it all. He is a newscaster with a rising

career. He has a beautiful wife, Denise, and a new baby on the way. But in

just a few short hours Robert's world is turned upside down. Now his family is

gone. But the torment only gets worse when his daughter's body is stolen

from the morgue by a strange, disfigured man....Robert is about to begin a

journey into a world of nightmare, an unimaginable world of mystery, horror

He will learn, (from both the living and the dead), secrets about this world

and things beyond this world. Though his journey will be grotesque,

terrifying and heartbreaking, he will not be allowed to stop. But can he survive with

his mind intact? Can he survive at all?