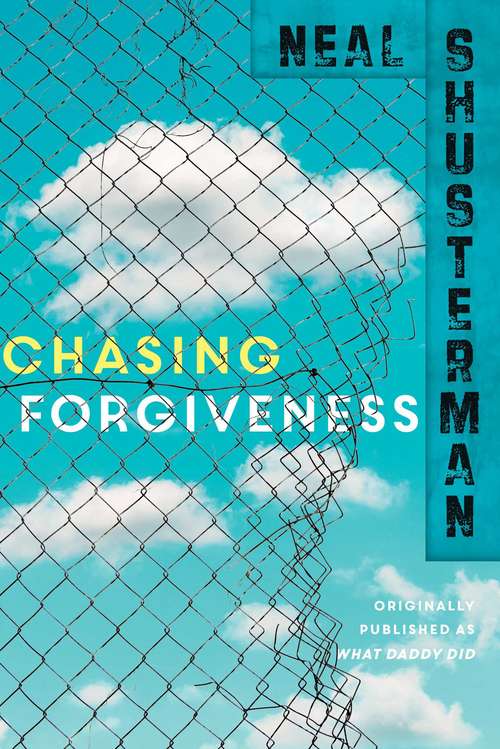 A teen attempts to forgive the unforgiveable in this "stunning novel" (VOYA) based on a tragic true story from the author of the New York Times bestselling Unwind dystology.

Preston Scott was only twelve years old when his father killed his mother. He never saw it coming. Despite his parents' constant fighting, Preston always thought they were perfect together. He never dreamed his father would be capable of murder. Then again, who could ever predict something like this? Fast forward: Preston is now fourteen. His father has just been released from jail and is moving near his grandparents' house, where Preston and his younger brother Tyler have been living.

His grandparents forgave his dad long ago for killing their daughter, and although Preston tries to feel the same kind of forgiveness, it's not easy: he'll never see his mother again, and yet, he still loves his father. How is that possible? Will Preston ever be able to reconcile his dueling feelings for his father, and move past this tragedy?

Chasing Forgiveness was originally published in 1991 as What Daddy Did.