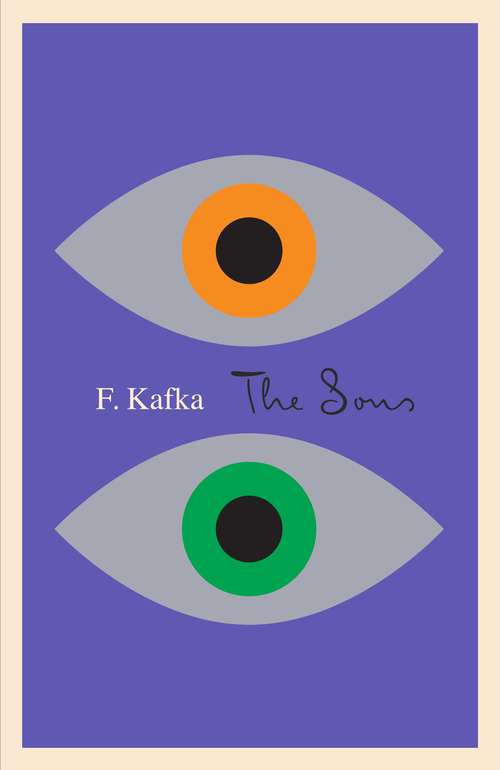 I have only one request," Kafka wrote to his publisher Kurt Wolff in 1913. "'The Stoker,' 'The Metamorphosis,' and 'The Judgment' belong together, both inwardly and outwardly. There is an obvious connection among the three, and, even more important, a secret one, for which reason I would be reluctant to forego the chance of having them published together in a book, which might be called The Sons."

Seventy-five years later, Kafka's request is-granted, in a volume including these three classic stories of filial revolt as well as his own poignant "Letter to His Father," another "son story" located between fiction and autobiography. A devastating indictment of the modern family, The Sons represents Kafka's most concentrated literary achievement as well as the story of his own domestic tragedy.

Grouped together under this new title and in newly revised translations, these texts -- the like of which Kafka had never written before and (as he claimed at the end of his life) would never again equal -- take on fresh, compelling meaning.