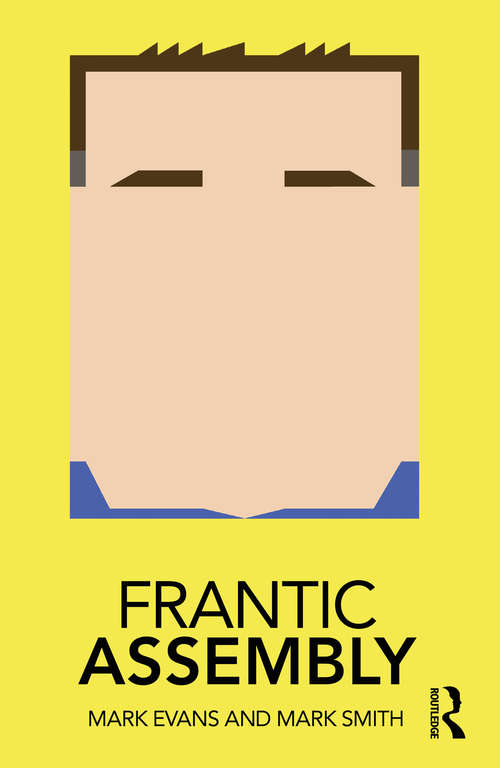 Frantic Assembly have had a powerful and continuing influence on the popularisation of devising practices in contemporary theatre-making. Their work blends brave and bold physical theatre with exciting new writing, and they have collaborated with some of the leading theatre-makers in the UK. The company’s impact reaches throughout the world, particularly through their extensive workshop and education programmes, as well as their individual and collective impact as movement directors on landmark, internationally successful productions such as Black Watch and The Curious Incident of the Dog in the Night-Time.

This volume reveals the background to, and work of, a major influence on twentieth and twenty-first century performance. Frantic Assembly is the first book to combine:

an analysis of the key ideas underpinning the company’s work

a detailed description of a Frantic Assembly workshop, offering an introduction to how the company works.

As a first step towards critical understanding, and as an initial exploration before going on to further, primary research, Routledge Performance Practitioners offer unbeatable value for today’s student.