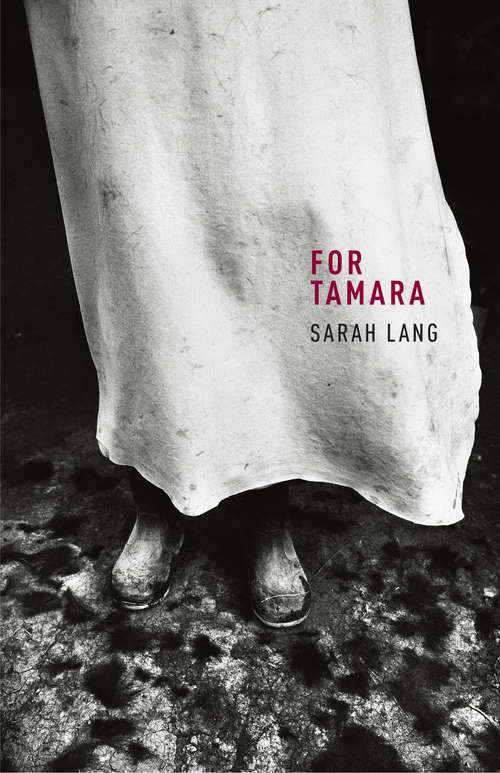 Arranged as a mother’s survival guide to her daughter, For Tamara is a touching and inventive long poem about surviving and thriving from the author of The Work of Days.It seems simple: a long letter, from a mother to a daughter, relaying the information needed to survive on this earth. But as Sarah Lang’s second book, For Tamara, unfolds, it becomes a roughly-hewn, genre-bending, post-apocalyptic survival guide. The world with which we are familiar has ended, and in its wake are the countless dead and survivors who are little more than scavengers. The poem’s unforgettable narrator, mother to a young girl named Tamara, has decided to leave her daughter with a document that will not only express her love for her, but that will also teach her how to live. The result is a hauntingly complex artifact and monologue, heartbreakingly consistent yet wildly unexpected, a story of survival and hope that, through the force of its profound form, brings its ideas, insights, and characters blindingly to life. Against this bleak setting, we fear for Tamara's future as we ponder our own. What results is a work of unflinching tenacity and tenderness. This is a poem of abiding power.