The Black Hearts of Men 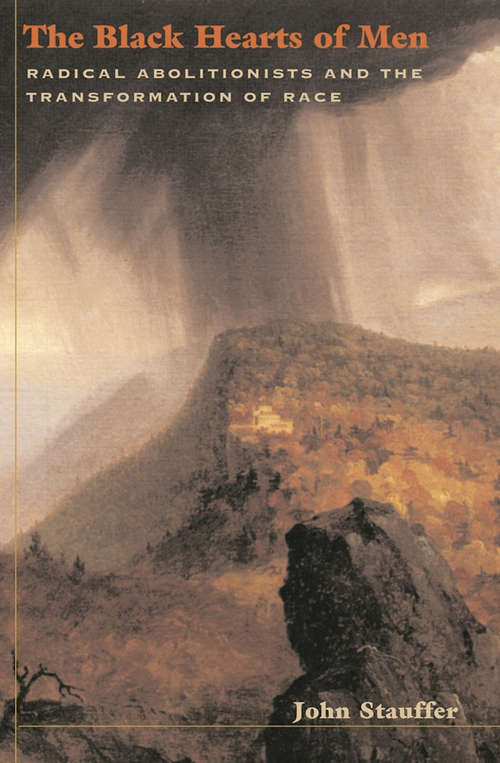 At a time when slavery was spreading and the country was steeped in racism, two white men and two black men overcame social barriers and mistrust to form a unique alliance that sought nothing less than the end of all evil. Drawing on the largest extant bi-racial correspondence in the Civil War era, John Stauffer braids together these men's struggles to reconcile ideals of justice with the reality of slavery and oppression. Who could imagine that Gerrit Smith, one of the richest men in the country, would give away his wealth to the poor and ally himself with Frederick Douglass, an ex-slave? And why would James McCune Smith, the most educated black man in the country, link arms with John Brown, a bankrupt entrepreneur, along with the others? Distinguished by their interracial bonds, they shared a millennialist vision of a new world where everyone was free and equal.

As the nation headed toward armed conflict, these men waged their own war by establishing model interracial communities, forming a new political party, and embracing violence. Their revolutionary ethos bridged the divide between the sacred and the profane, black and white, masculine and feminine, and civilization and savagery that had long girded western culture. In so doing, it embraced a malleable and "black-hearted" self that was capable of violent revolt against a slaveholding nation, in order to usher in a kingdom of God on earth. In tracing the rise and fall of their prophetic vision and alliance, Stauffer reveals how radical reform helped propel the nation toward war even as it strove to vanquish slavery and preserve the peace.

कॉपीराइट:
2004 the President and Fellows of Harvard College