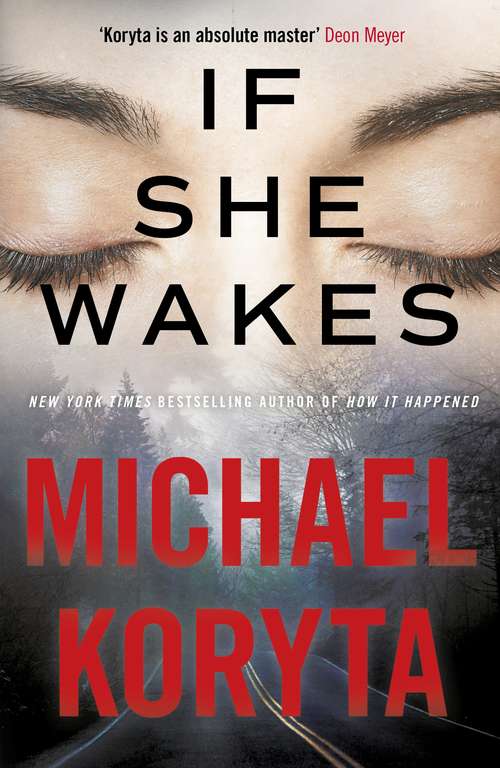 New York Times bestselling author Michael Koryta, the 'master' (Stephen King) of American thriller writing, returns with an electrifying new novel about two women fighting for their lives against an enigmatic killer.Tara Beckley is a college senior assigned to chaperone a visiting engineer to a conference. On the road, she is the victim of a brutal accident that kills the engineer but leaves Tara in a vegetative state - or, at least, so her doctors think. Really, Tara is the prisoner of locked-in syndrome, fully alert, but unable to move a muscle. Trapped in her body, she discovers that someone powerful wants her dead. But why? And what can she do, lying in a hospital bed, to stop them?Meanwhile, Abby Kaplan, an insurance investigator, is assigned to Tara's case. A former stunt driver, Abby has returned to Maine after a disaster in Hollywood left a beloved actor dead and her own reputation - and nerves - shattered. She has nothing left to give to the case, but she can tell there's more to the accident than meets the eye.When Abby starts asking questions, things spin out of control fast, leaving her boss murdered, Abby on the run, and an enigmatic young hit man on her heels.If She Wakes is a tension-filled thriller from one of the masters of the genre.