Moon In A Dewdrop 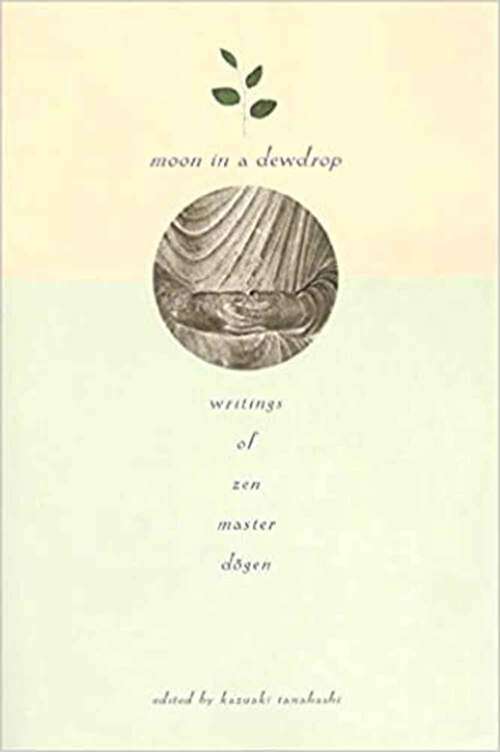 Eihei Dogen (1200-1253), among the first to transmit Zen Buddhism from China to Japan and founder of the important Soto School, was not only a profoundly influential and provocative Zen philosopher but also one of the most stimulating figures in Japanese letters.

Kazuaki Tanahashi, collaborating with several other Zen authorities, has produced sensitive and accurate translations of Dogen's most important texts. Moon in a Dewdrop contains the key essays of the great master, as well as extensive background materials that will help Western readers to approach this significant work. There is also a selection of Dogen's poetry, most of which has not appeared in English translation before.

Dogen's thought runs counter to conventional logic, employing paradoxical language and startling imagery. It illuminates such fundamental concerns as the nature of time, existence, life, death, the self, and what is beyond self.